How Vinoteca uses newspapers for a down-to-earth wine list 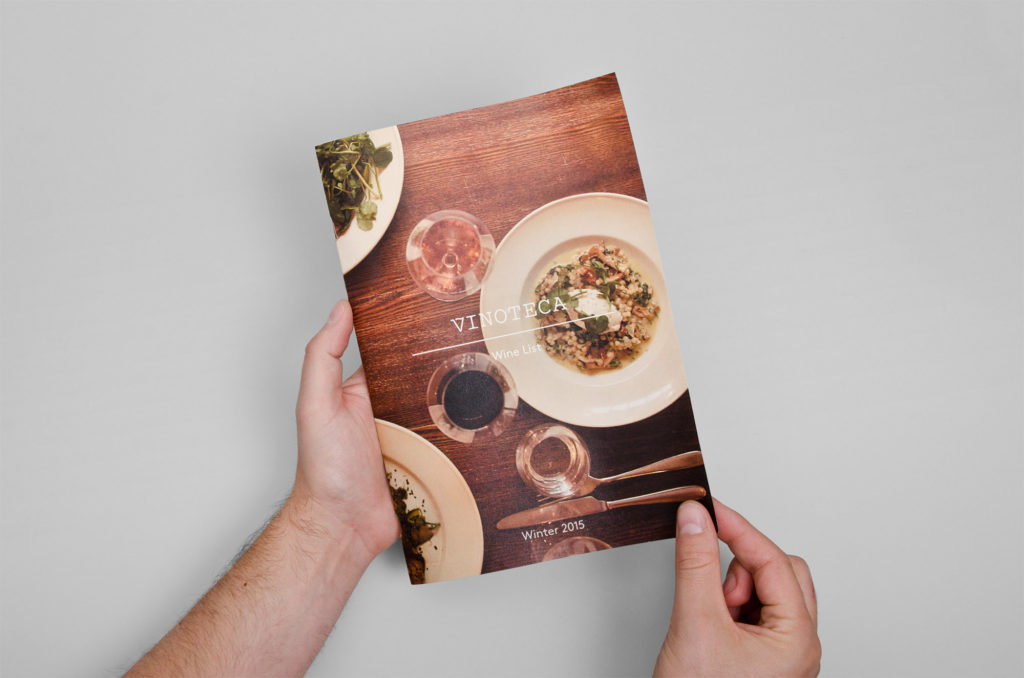 Vinoteca wants to change the way people drink wine. The bistro pioneered London's wine-in-a-box movement and made headlines as the first bar to offer Riesling on tap. Don't assume their approach is just a gimmick – banishing bottles is cheaper for customers and better for the environment: one recyclable keg replaces 26 glass bottles. It makes for a more accessible and informal dining experience, too.

Still, with a 285-strong wine list, Vinoteca wants customers to be informed about what they're drinking. So they publish a traditional mini newspaper when they update their wine list twice a year. It's designed by dn&co, who chose newsprint because it "embodies Vinoteca's welcoming and easily digestible take on the complicated world of wine." 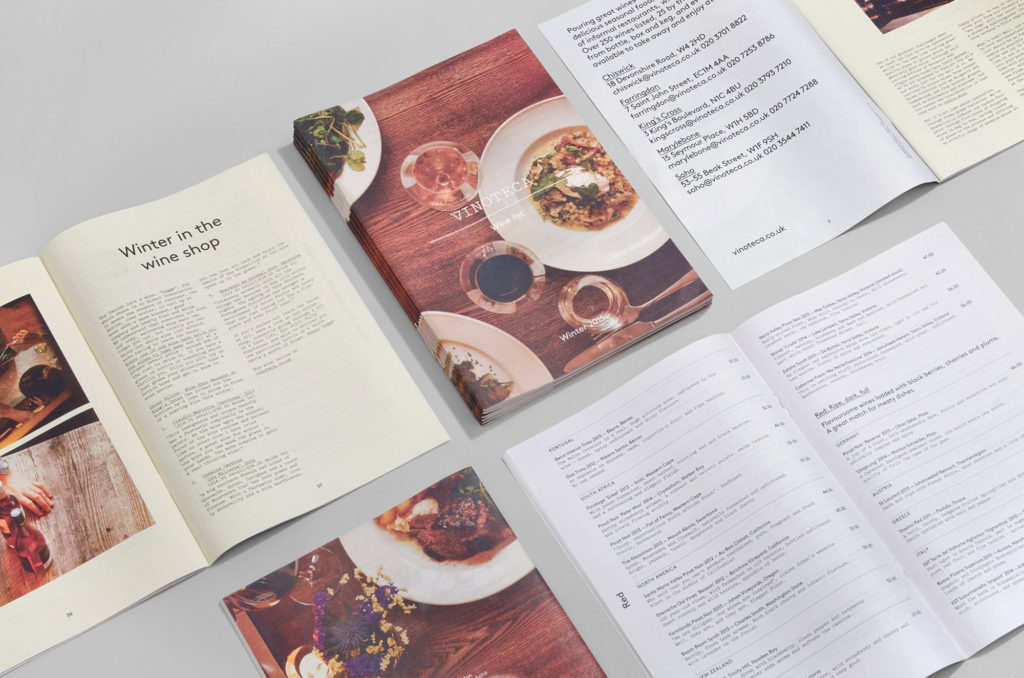 "There's something about wine lists that often feels quite intimidating," says dn&co Creative Director Patrick Eley. "A sort of dusty leather-bound reprimand from a cheerless aunt."

Not at Vinoteca. We've printed two issues of their down-to-earth wine list, which reads more like annotations from a witty, wine-savvy friend. Vinoteca's personality comes through in a welcome note from the owners ("We are so excited about the new wines on our list that we are, literally, about to cry.") and honest staff picks ("The wines that our staff just can’t stop drinking. Even though they probably should.") 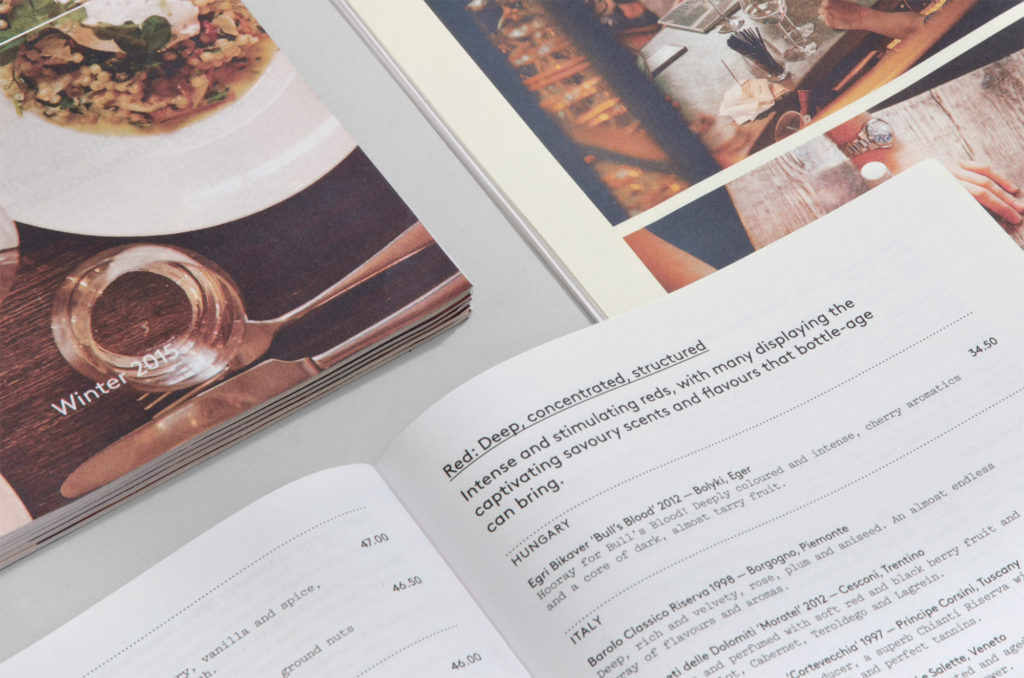 "We made a mini newspaper because it's simple and immediate – something that you could put in your bag and take home at the end of the night," says Eley. "Like Vinoteca, it's unpretentious and engaging. The format allows us to combine editorial with insightful, helpful listings, change things seasonally and crucially, doubles as a price list for the in-store shops. And there's no leather in sight."