We've had some pretty unusual topics for newspapers so far, and last week had our first about a bus station. Well, why not? It's not any old bus station. It's Preston Bus Station. Not just a vital transport hub but a meeting place and unlikely object of desire for fans of 20th century architecture. We spoke to Adam Murray, from the fantastically named Preston is my Paris to find out more about it.

Robert Parkinson and I founded Preston is my Paris in July 2009 in order to encourage the exploration of the city where we live, Preston, as a subject for creative practice. From this has grown Preston is my Paris Publishing which we set up to self publish photographic publications that although are not necessarily just about Preston, do fit in with some of the underlying themes of the project. 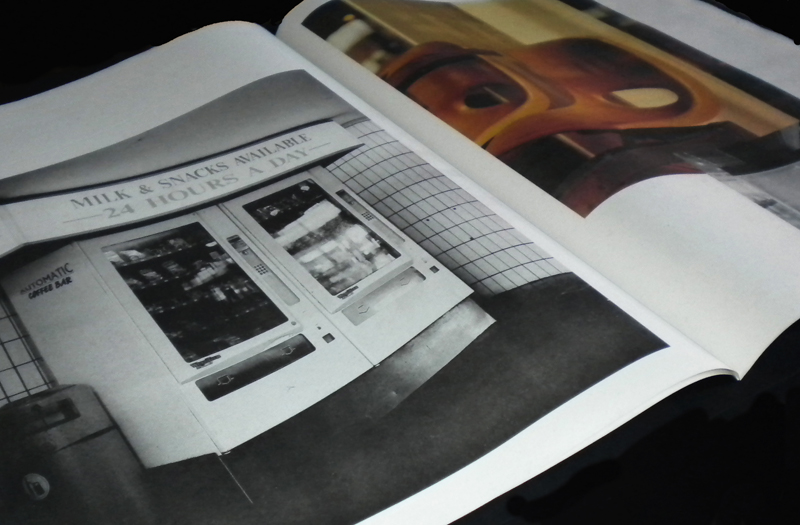 The newspaper that we have produced features photography from Jamie Hawkesworth, Robert Parkinson and myself, and writing by Aidan Turner-Bishop and is about arguably the most iconic building in Preston; the Bus Station. During one weekend in August we set up a project space in one of the disused shops in the bus station and produced a photographic document of the building and the people that use it.

The reason for printing in newspaper format was that we wanted to produce a large scale publication but one of the crucial points with our work is that we want to make things affordable. Therefore by producing a newspaper we are able to distribute some copies around the bus station for free and then sell other copies for just £4.

Copies are available from Preston is my Paris Publishing. Thanks Adam!