How to propose with a broadsheet in 3 steps (with GIFs!) 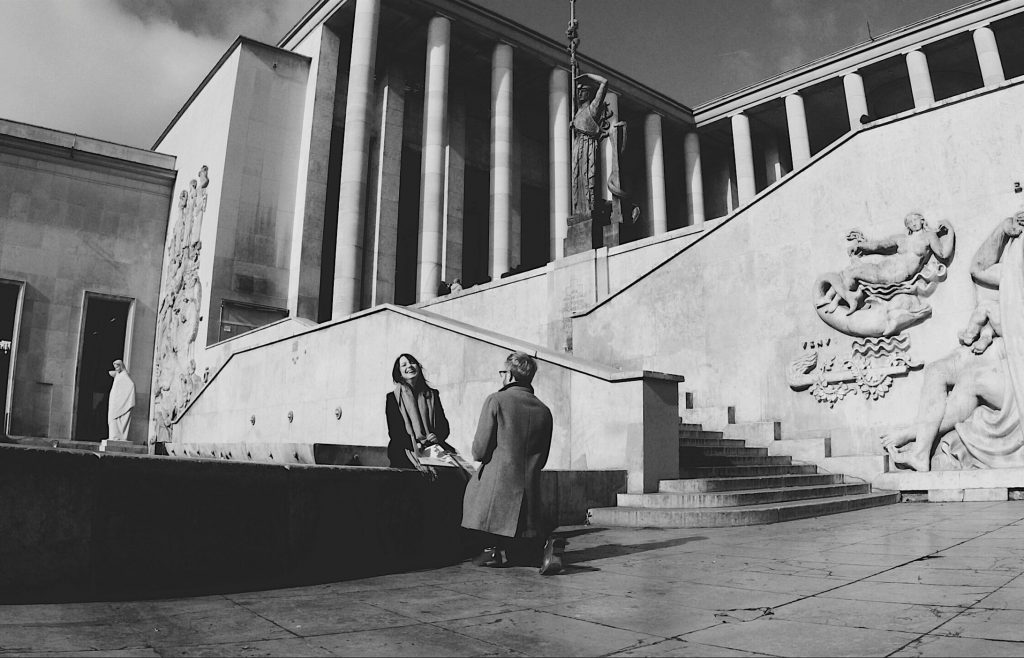 For writer and photographer Cal King, the decision to propose was easy. The difficult thing, he tells us, was figuring out the next steps: "How would I pull it off in a way that’s meaningful but cheese-free? How do I make it unique and memorable, while also ticking all the classic “incredibly romantic proposal” boxes?"

He landed on the idea of printing a newspaper and (as far as we know!) it's the first time a digital broadsheet has been used for a proposal. Here, Cal tells us how it all came together in 3 steps – with some adorable GIFs to prove it.

(Proposing with a newspaper was a great idea. To read about some of Cal King's less brilliant schemes, pick up his new collection of “terrible book ideas”: The French Exchange Whale and Other Rejected Book Ideas. ) 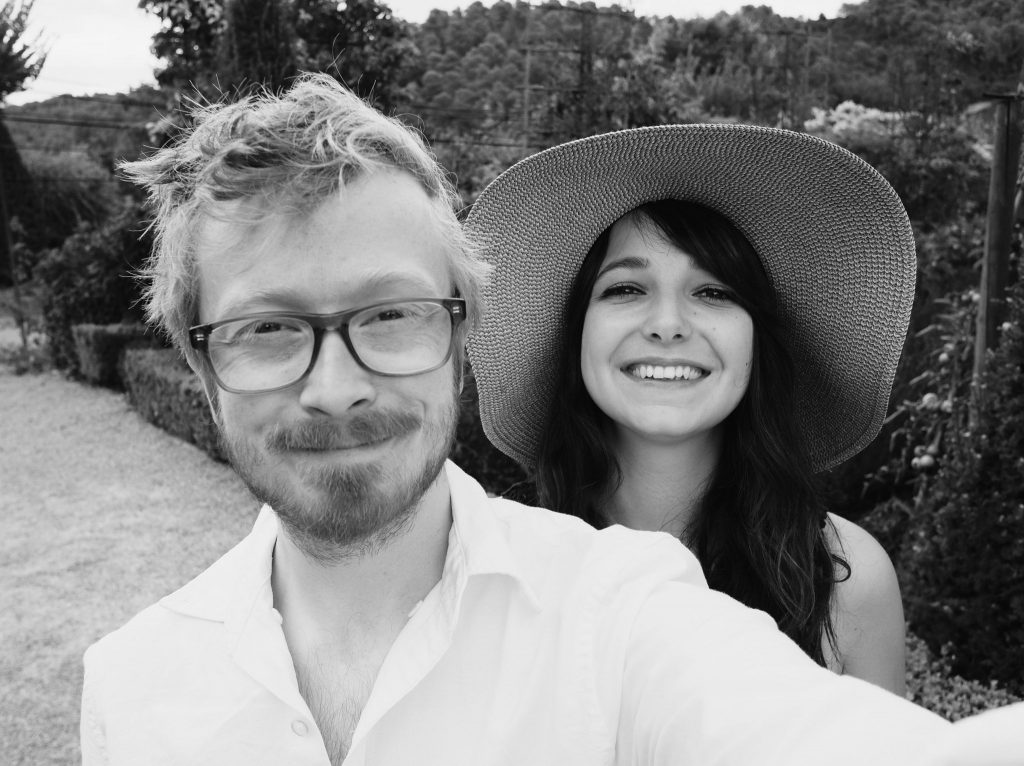 Being someone who's prone to overthinking, the whole thing was about six months in the planning – from booking the trip to Paris (my Wife-Elect is French) to saving up for the ring (holy cow, those things aren’t cheap!) I had a long list of things to organise.

As (I’d guess) many partners will be able to relate to, the months before the proposal were spent hunched over a laptop in the middle of the night, trying to learn the difference between carat, colour and whatever the one is that makes the diamond all sparkly.

I wanted the proposal to be a complete surprise, and I began to lay foundations for the subterfuge. Like Chandler in Friends, I’d spent the few months before the trip playing down my interest in marriage. What’s the point of it? Don’t people only get married for tax reasons?! (I’m a real catch.)

Once I had the ring and the location, I got down to the nitty gritty. I’d known about Newspaper Club for a while, and had the feeling that a broadsheet might be the perfect size for an adult to hide behind while down on one knee. An idea began to form.

The newspaper I designed featured photos of us, as well as every meme and goofy animal picture we’ve ever sent to each other via text in the four years we’ve been together. It came out brilliantly, and despite a wobble (I’m pretty sure I missed the weekly print deadline, so massive thanks to Newspaper Club for getting it to me in time!) I was thrilled with it, and knew the Unsuspecting Future Wife would be, too.

When the day came, in the amazing setting of the Palais De Tokyo, I presented the newspaper under the pretense of it being a late birthday present. Before she had a chance to look too closely, I asked her to hold it up in front of her so I could take a photo.

It went perfectly (she said yes!) and I'm still intensely smug about how well the whole thing went.

Now to plan the wedding...

Make your own wedding newspaper.