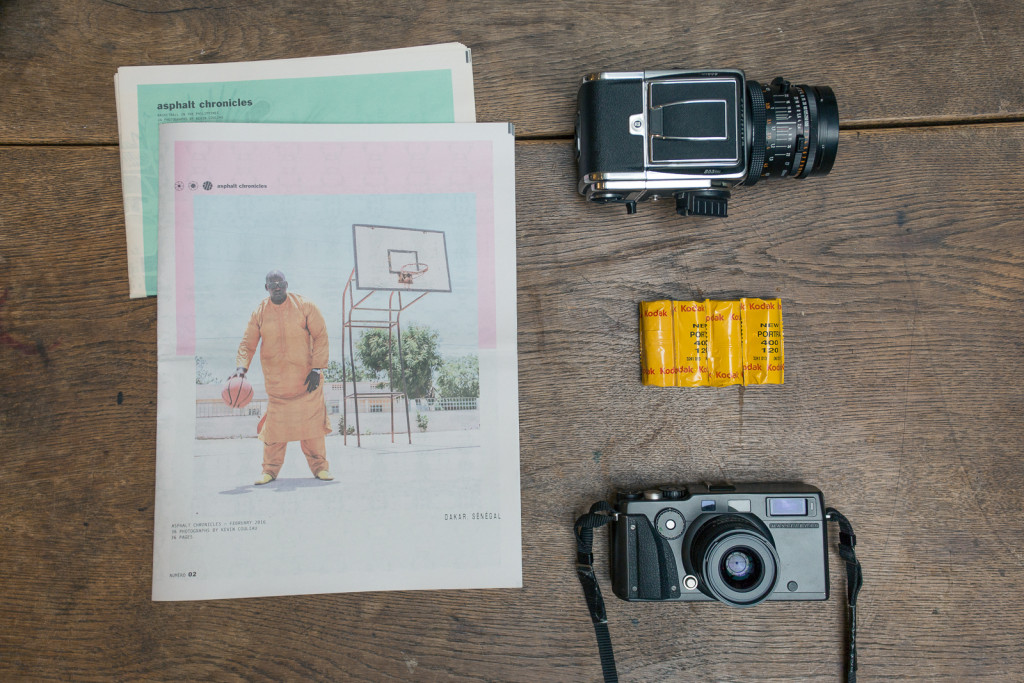 We first featured photographer Kevin Couliau on our blog last year, when the debut issue of his stunning basketball zine, Asphalt Chronicles, won Newspaper of the Month. Since then, Couliau has made two trips to Dakar, Senegal to document a playground culture where he says "the competition is tough – tough enough to generate NBA caliber athletes such as Makhtar N’Diaye, the first Senegalese player who reached the NBA." Beyond that, it's a culture where love for the sport has generated incredible projects like SEED, which launched the first basketball student-athlete academy in Africa. 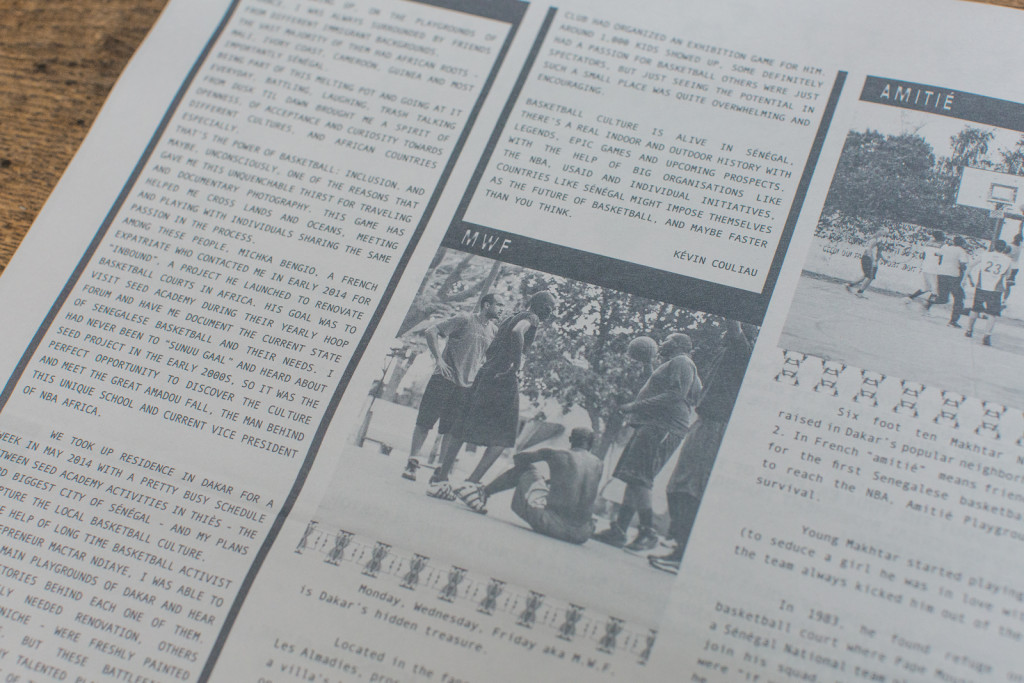 The latest issue of Asphalt Chronicles is a thoughtful exploration of the game as it is played on the courts of Dakar, with stories from players (including NBA athletes Makhtar N’Diaye and Gorgui Dieng) alongside 36 beautiful photographs by Couliau. The publication is a powerful tribute to a playground culture that will, Couliau says, "impose [itself] as the future of basketball, and maybe faster than you think." 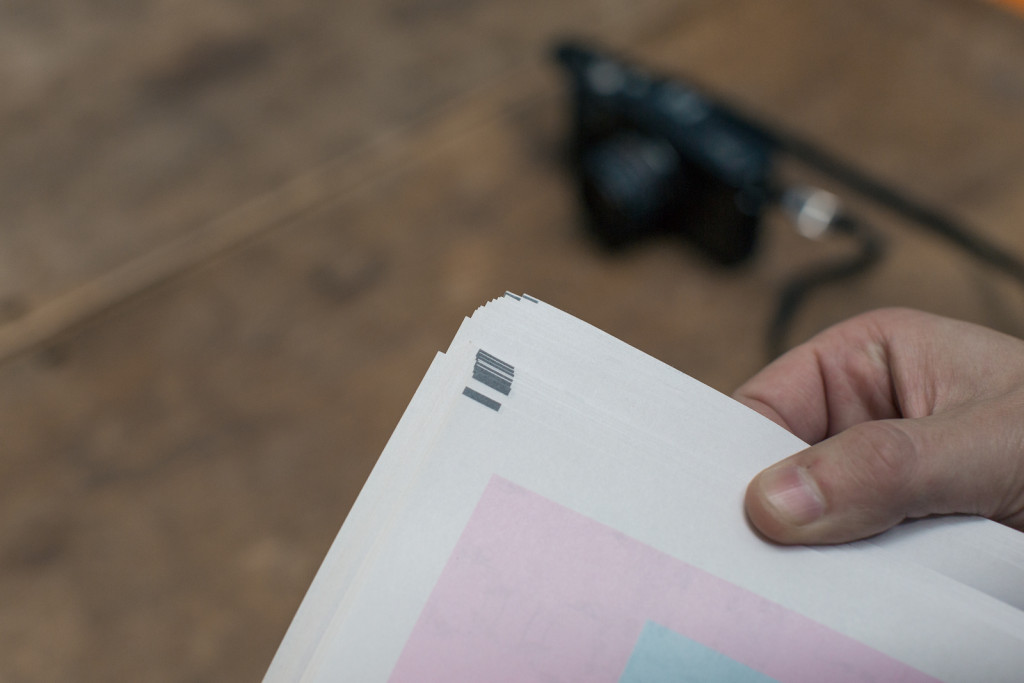 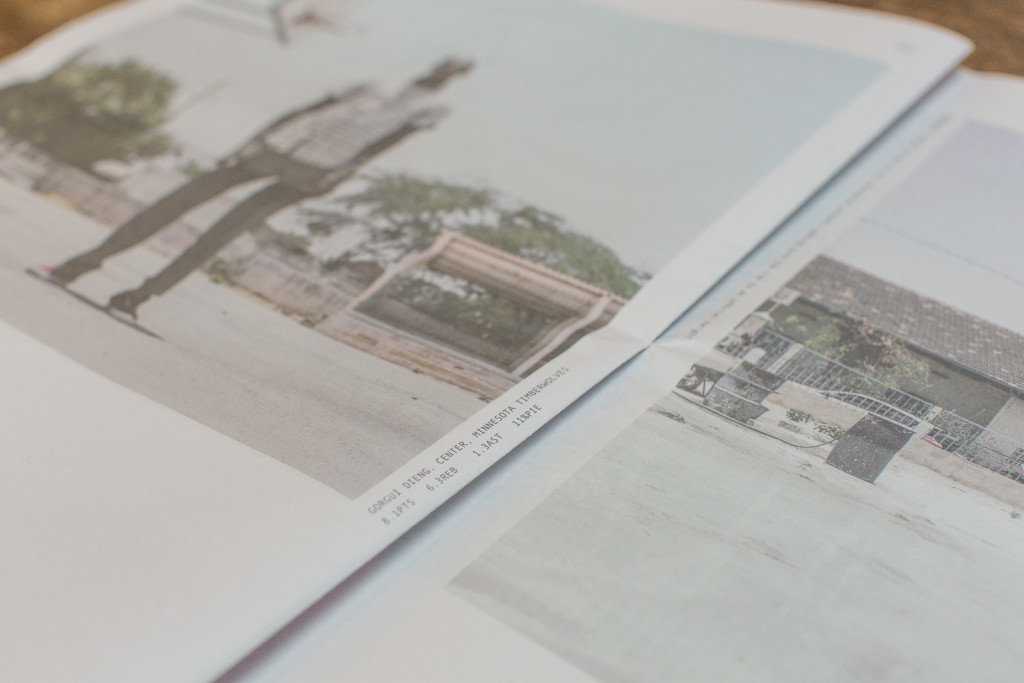 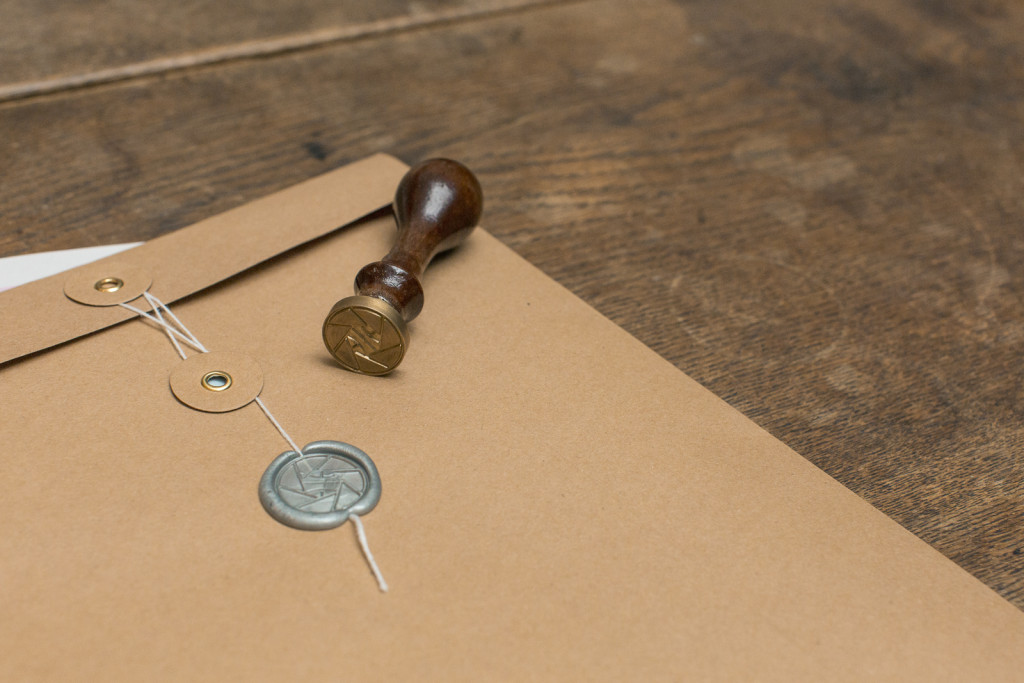 Asphalt Chronicles Numéro 02 is a 36-page digital tabloid newspaper and is available through the Asphalt Chronicles web shop. Every purchase of the the magazine comes with a free screen print of one of Kevin Couliau's photos from Senegal, by French artist Olivier Marescaux. Pick up a copy soon – the last issue of Asphalt Chronicles sold out and we'll bet this limited edition run won't be available for long, either.

Learn more about our digital tabloid newspapers. Our most popular product, great for everything from weddings to portfolios, props and posters. Easy to try out – print one copy or print hundreds.