Some Things I Have Made 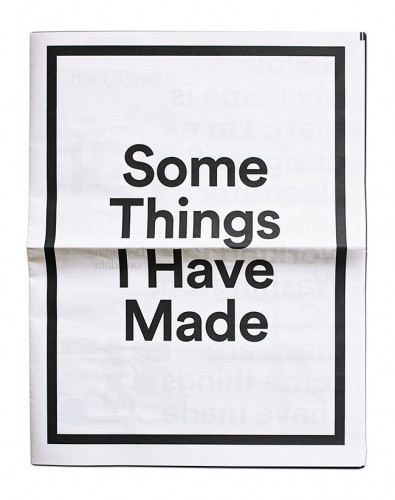 Matt Chase is a freelance designer and illustrator based in Washington, DC.  He creates work for books, magazines, brands, and institutions with clients including The New York Times, Wired, ESPN, The Washington Post, BuzzFeed and many more.

He recently printed one of the most eye-catching portfolios we've seen. Below, he tells us how he used a digital tabloid to share recent work and find new clients: 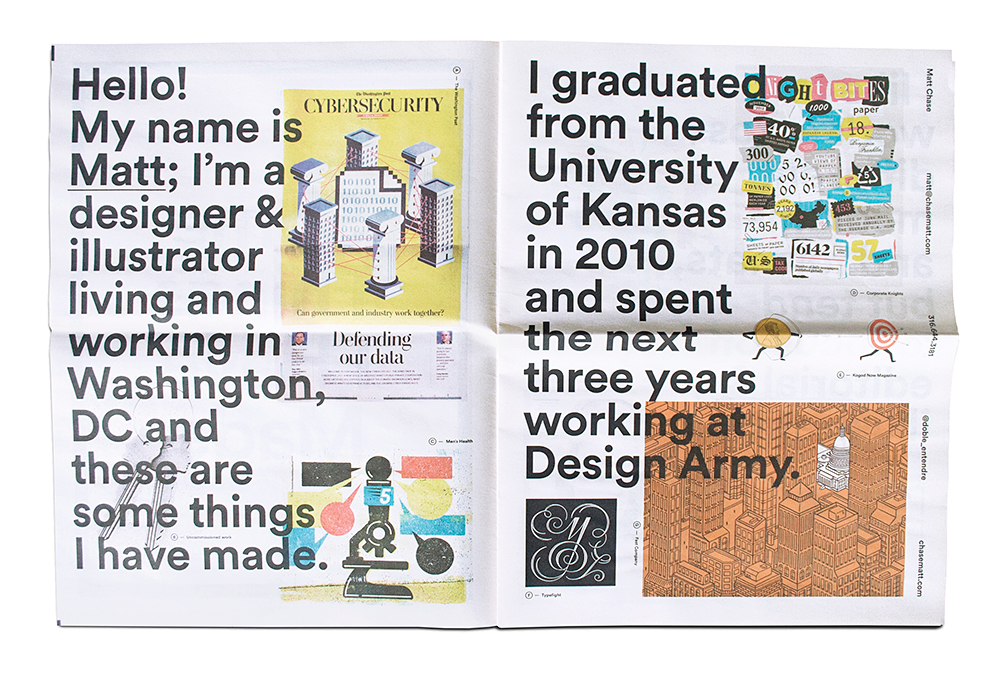 I printed Some Things I Have Made as a mailed self-promotion piece, which contains - as the title infers - a whole heap of things I’ve created, over the course of about five years.

"The reception was overwhelmingly positive - I had several art directors call me the moment they received the piece."

My work spans a fairly wide gamut, and I realized that a multi-page mailer would afford far more opportunities to showcase my projects than, say, a simple postcard (which is relatively small and easy to ignore). 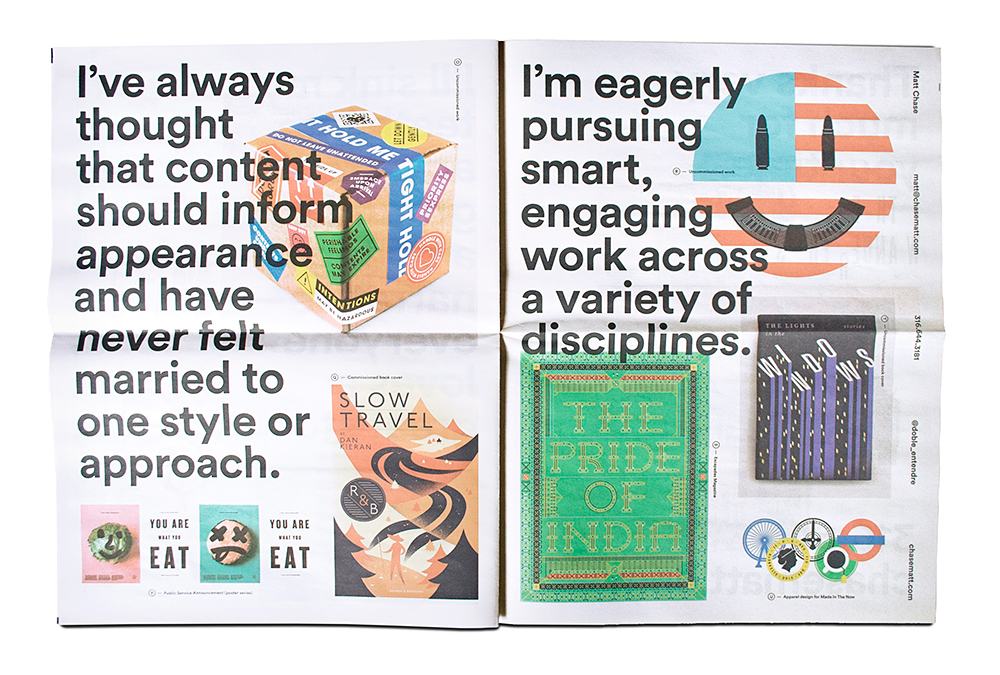 The reception was overwhelmingly positive - I had several art directors call me the moment they received the piece, and one Creative Director even mentioned in an e-mail that it was the single best promotion he’d ever been sent.

Honestly, I barely expected the piece to garner enough commissions to cover the cost of printing, but I can happily say that it's paid for itself nearly ten times over. 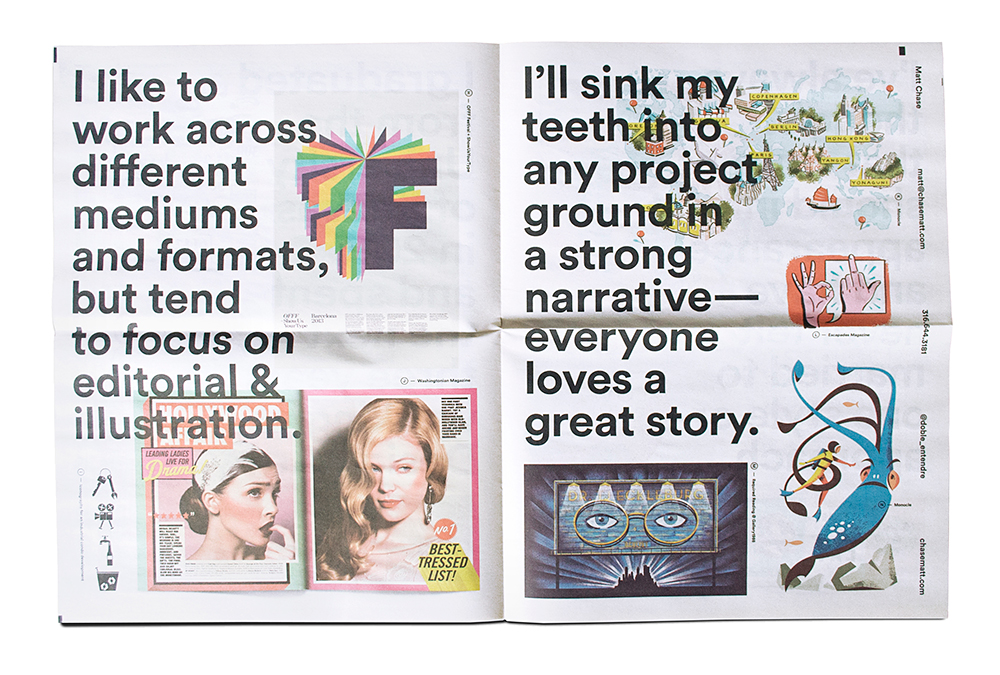