The faces of Excelsior Days 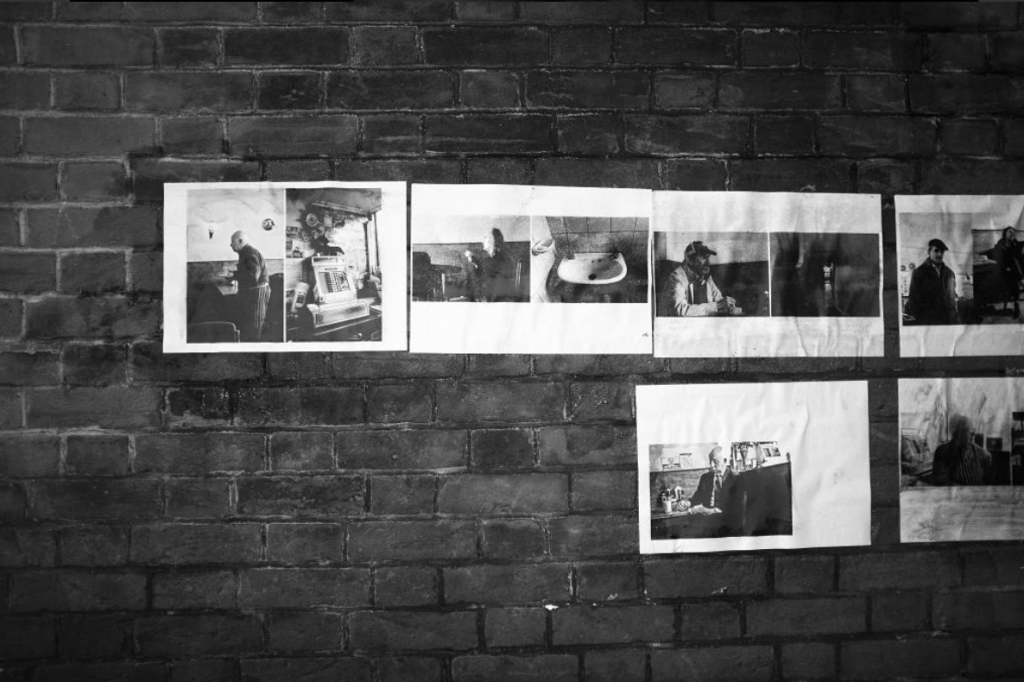 It's no secret that we have a soft spot for classic cafes – our CEO has collected some of Glasgow's finest – and The Excelsior on Cowley Road in Oxford stands as a model of the greasy spoon institution. Photographer Kirk Ellingham was a regular visitor for two years, stopping in to document the cafe's familiar faces. When The Excelsior closed last year, he decided to print his photographs in a 40-page digital tabloid homage, Excelsior Days, using the cafe menu as a cover and the price list as the back page. 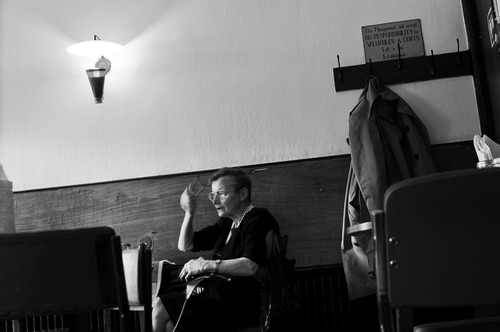 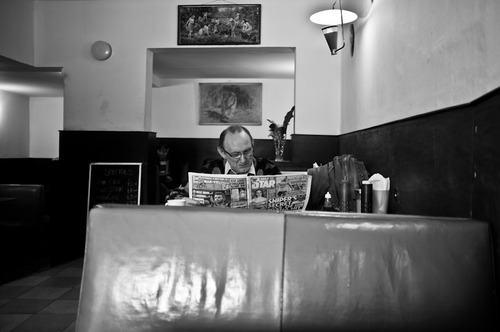 Excelsior Days is part documentary and part journal, candid portraits alongside observations and overheard conversations – a monochrome capsule of a particular, somewhat gloomy, time and place. The newspaper is dedicated to a waiter named Kosta, who first gave Kirk permission to photograph The Excelsior. 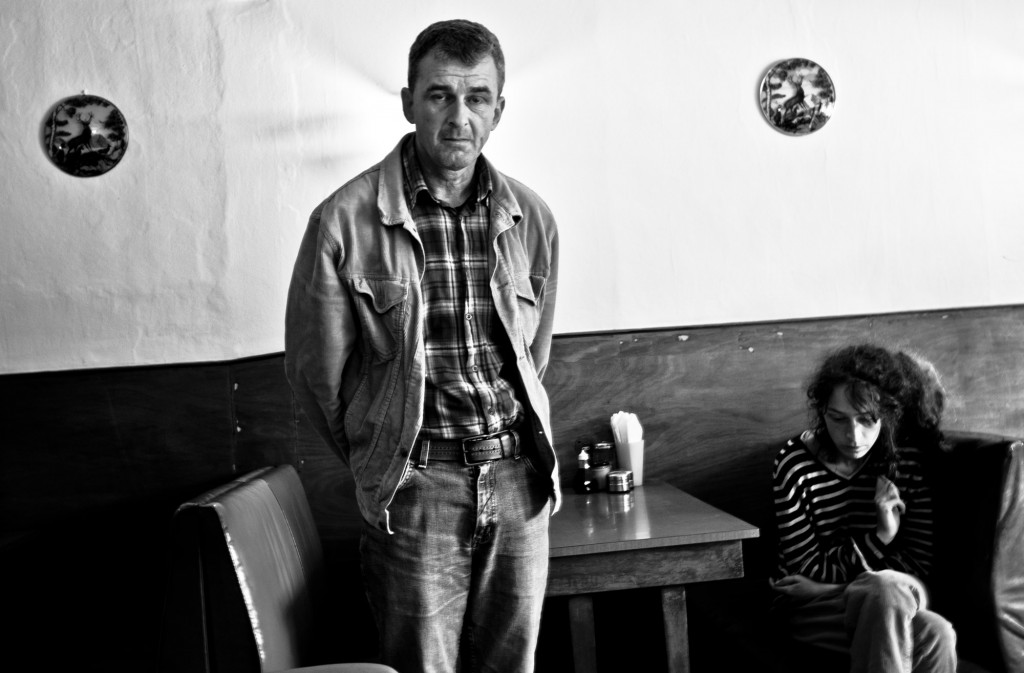 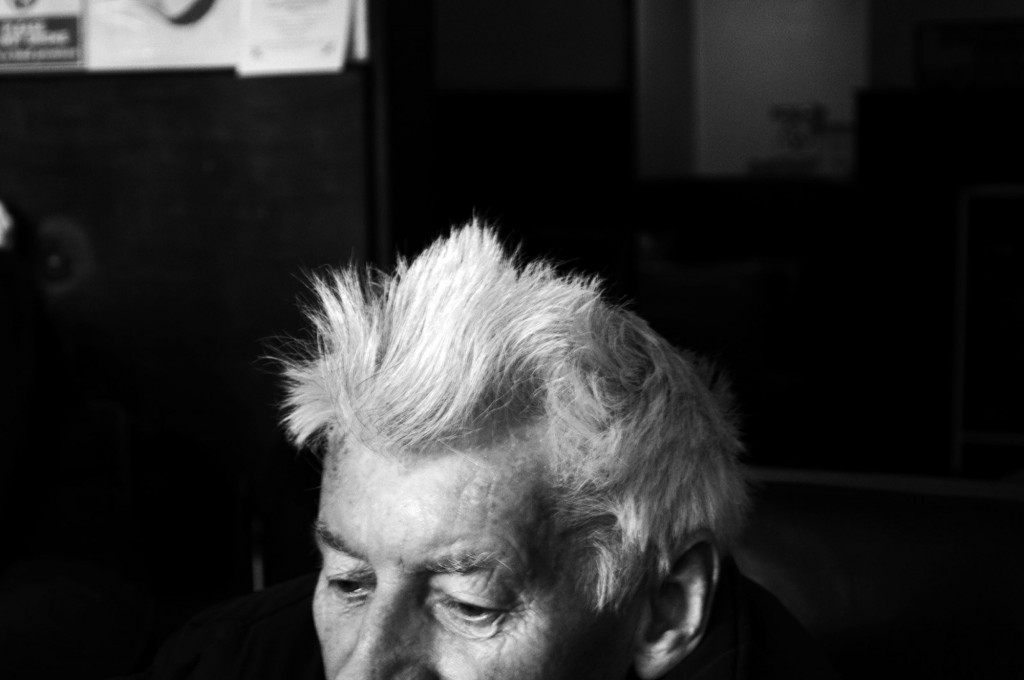 Kirk put up a guerrilla exhibition of his work shortly after the closure, plastering sheets from his newspaper on the facade of the shuttered cafe. A few days later, he reports, most of the pages had been taken down – a fleeting tribute soon gone the way of the The Excelsior itself.

But there's hope yet: Excelsior Days is for sale in The Newsagent for £8.50.