Simulating flight with cardboard and newsprint 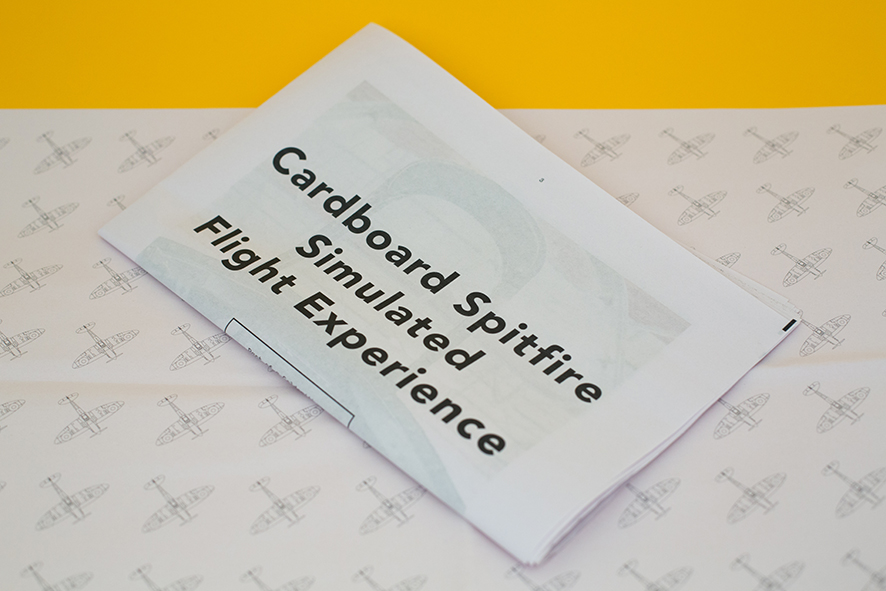 Justin Ramsden has a brilliant job -- he gets to build LEGO for a living. He's a professional model designer, but when he's not creating famous faces out of tens of thousands of bricks, he's making newspapers. He recently printed a digital tabloid with us documenting his project to design a simulated Spitfire flight experience. Too cool.

We wanted to know more and asked Justin to tell us about it:

On visiting the Grandma Flew Spitfires exhibition at the Air Transport Auxiliary Museum in Maidenhead as part of my third year project research whilst on the BA Design course at Goldsmiths, University of London, I was interested in engaging with the 'most sophisticated Spit simulator available to the general public,' and being filled with numerous emotions (along with fulfilling a childhood fantasy of flying a Supermarine Spitfire fighter plane); ultimately, I wanted to experience the thrill to fly such an iconic aircraft. However, what was placed in front of me was a lacklustre version of a computer game in which one gentleman commented whilst I was observing that, 'I only wish it gave you the sensations.' 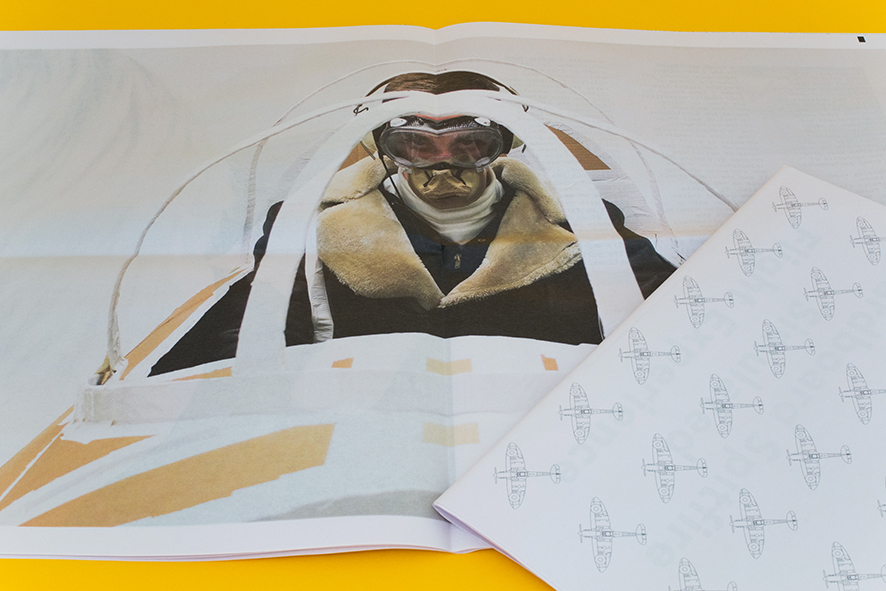 Entitled the Cardboard Spitfire Simulated Flight Experience, I designed a ‘crash simulator’ that was tested on various participants and performed in front of an audience. This ninety second experience was a multi-sensory display that combined multiple digital projections, pyrotechnics, a variety of emotions that the participant had been ‘designed’ to feel and a cardboard and Gaffa tape one-one scale Supermarine Spitfire Mk Ia fighter plane cockpit in which the user was seated. 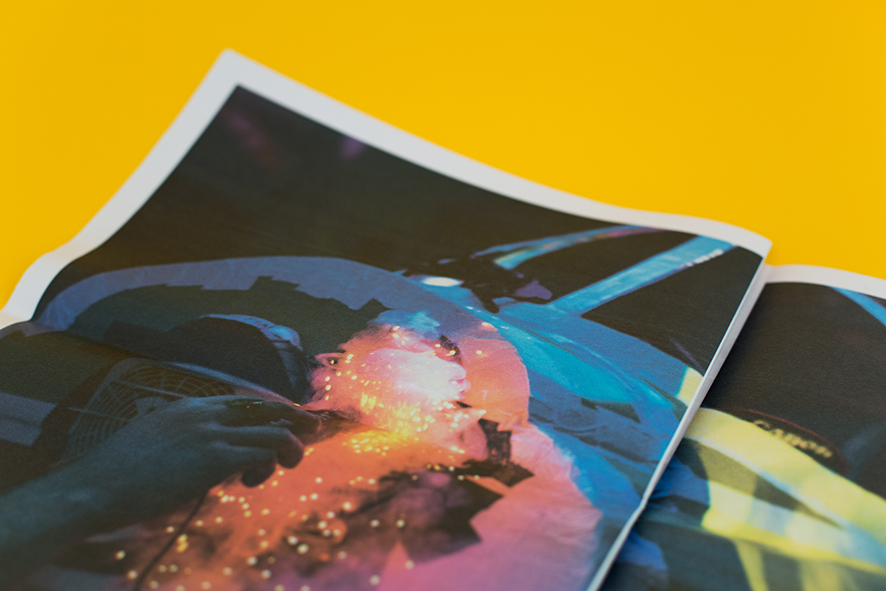 Additionally a newspaper was created to compliment a video of the experience. Having printed with Newspaper Club on previous occasions, I knew that not only would I receive a fantastic service with a fast turn around on printing and delivery, but the aesthetic of a newspaper matched my cardboard lo-fi fabrication. I am extremely pleased with how the newspaper turned out and have received numerous positive compliments from those that have seen it  -- cheers Newspaper Club. 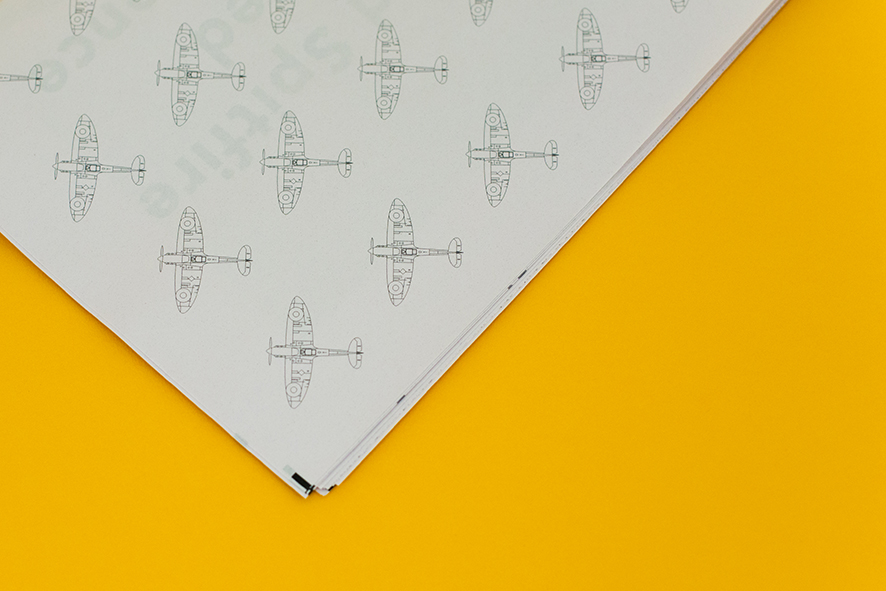