Seven on the Spot 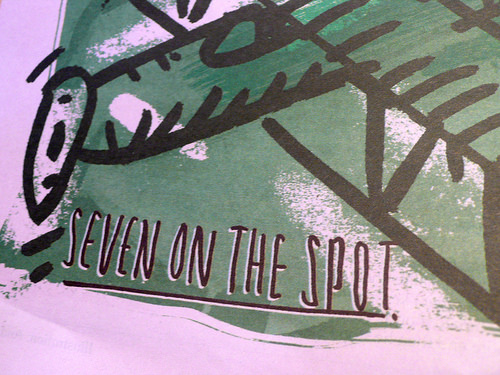 Seven on the Spot is a collection of writing from seven author friends, all required to use the same set of seven words in their stories.

Co-editor Anne Shewring says: 'Even though we started work on the same day, with the same words in mind, all our stories are very different.' We asked her to tell us more about the project:

Seven On, now in its second edition, is a collection of short stories, written by a group of writers and friends. Our first collection was born over a drink. Sandra Deeble and Anne Shewring were grumbling about how hard it is to get any short stories published.  Then it occurred to us – we could do it ourselves.

Anne had already published a couple of newspapers with Newspaper Club, and the format seemed ideal for getting something done easily. 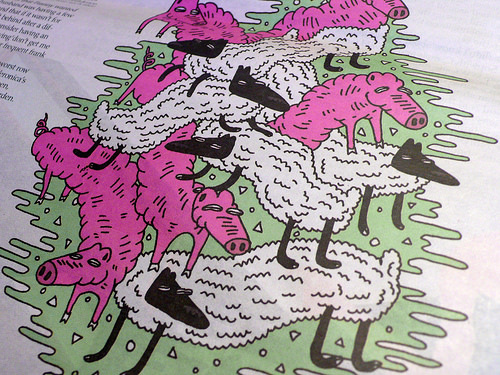 I’m not sure where the idea for seven came from; maybe it was how many people we knew who were prepared to write a story and not get paid for it. Our first theme was austerity, the word of the moment in 2011, and we asked illustrator Mike Howard to design and illustrate the newspaper, which he did splendidly. 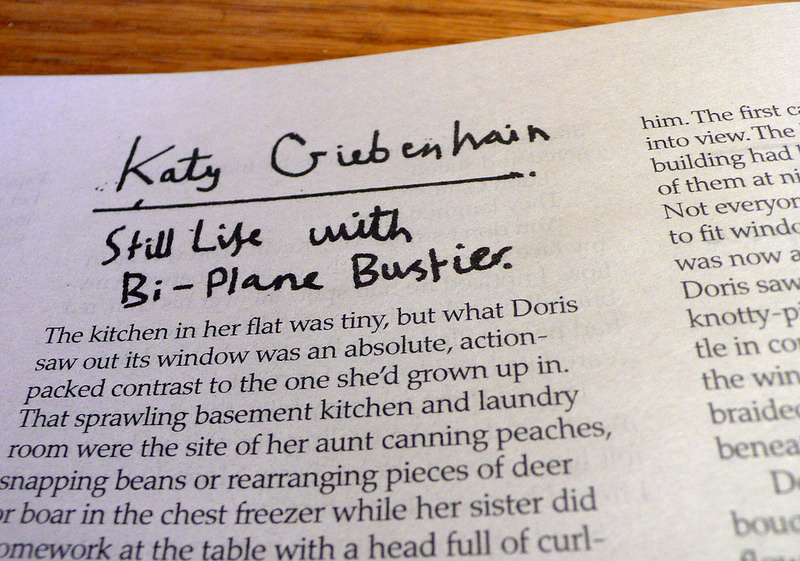 Seven on Austerity looked great and it was lovely to see our work in print, so lovely, in fact, that we decided to produce another edition. We invited writers to send us stories on the theme of laughter, but then didn’t really enjoy anything that came our way. Abandoning that idea, we went back to the original seven, with one change, and went away for the weekend, to Anne’s tiny cottage in Derbyshire, one of our writers coming all the way from Gettysburg to join us. 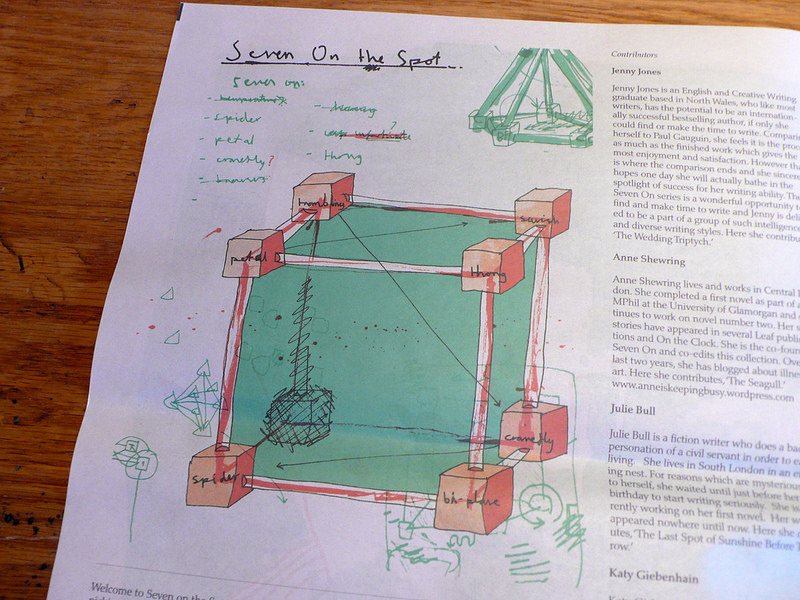 We took a walk around the village of Holbrook and, inspired by what we saw, each of us returned with a word. The seven writers then produced a story containing all of these seven words. The result is Seven on the Spot. Mike Howard has again illustrated, with help from a few friends, and has produced a really lovely looking newspaper. 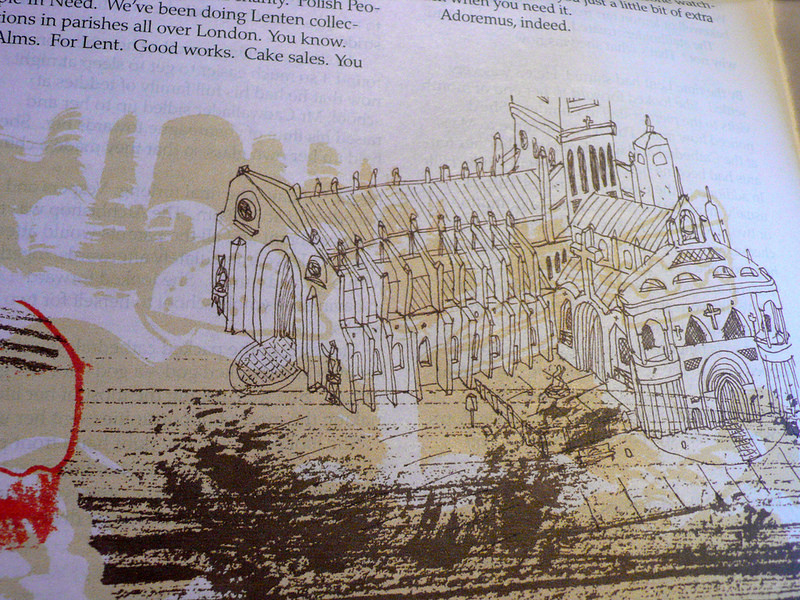 We’re happy if anyone reads our Seven On papers, and there are some great stories in there, but really, the fun is in the writing and publishing. We’d love to be able to afford to produce thousands and give them away to commuters to jolly up their journeys, but at the moment that’s not possible.  Maybe one day. In the meantime, watch out for Seven On number three.