The visual language of the London Underground 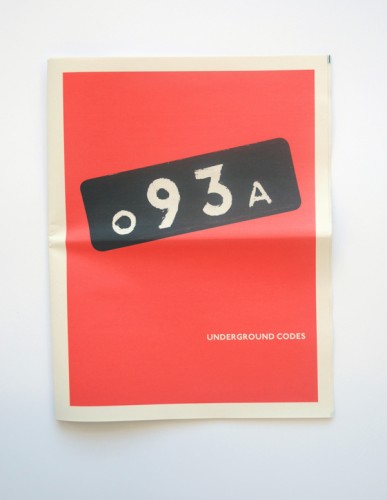 The London Underground operates on a cryptic visual language that few people are aware of, and even fewer understand. Graphic designer Reece Taylor's digital tabloid Underground Codes seeks out these easily overlooked ciphers and offers a rare explanation of their meaning.

Who knew? Reece said about the project:

This project was for my final major research project at the University of Portsmouth. The project was an exploration into the rich visual language on the London Underground and during my research I discovered that beyond the literal visual language that we associate with it such as the roundel there was trails of another unknown visual language. 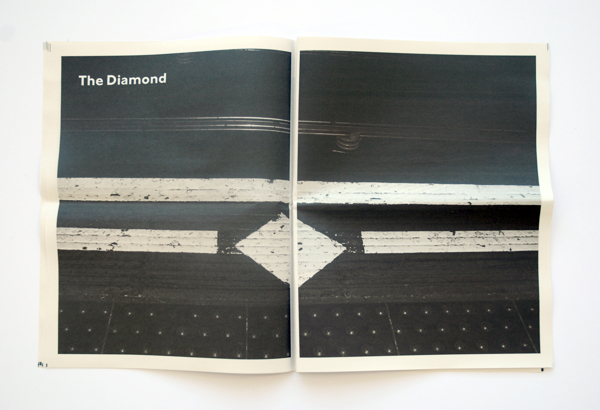 The newspaper is designed as an introduction into that unknown rich visual language and celebrates the signs that surround us as we commute through the Underground on a daily basis. While celebrating the existence of the signs it is also giving recognition to the workers who use them and who have kept the service running for 150 years. 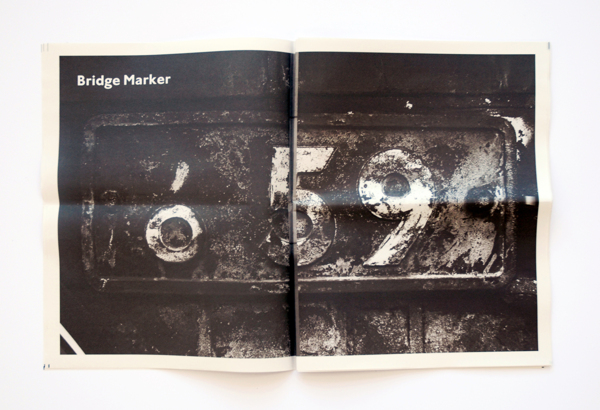 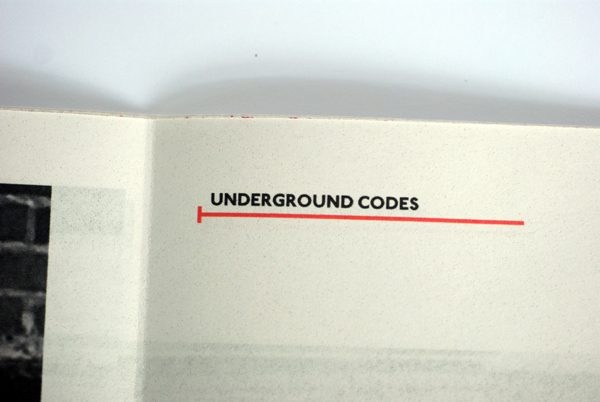 You can see more of Reece's design and typography work on Behance. Thank you for printing with us!