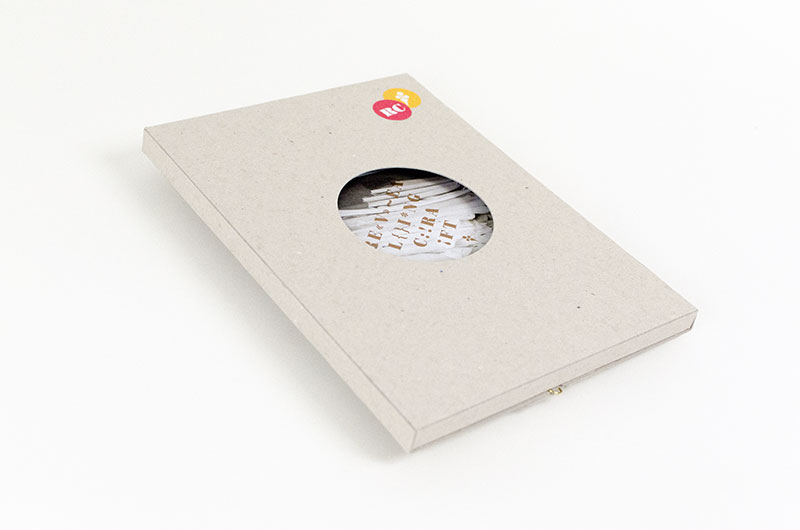 The Sheffield-based company Folksy – who run a website where you can buy handmade work from a community of UK designers and artists – are long-time friends of Newspaper Club.

They printed their first newspaper with us, a festive 'sampler' of some of the lovely craft items available for sale on the site, back in December 2009, not long after we had first launched.

In December, Folksy worked with us again, this time on an even more ambitious project called Revealing Craft which tells the story of some of the people who make the products on sale. They worked with photographer India Hobson and raised funds through Kickstarter to produce a book which combined newsprint with other printing types.

We asked Folksy CEO James Boardwell to explain how the book was put together and why they chose newsprint:

We used the Traditional Mini format, as we wanted a fairly standard 'book' size, and it has a slightly higher gsm than the other formats. We chose newsprint as we like its texture and quality – it denotes humility and a rawness that we think pairs with the images beautifully. Inevitably there are small defects and blemishes that occur to make each book a little different from the others and we like that.

As well at the newsprint, we included a pull-out containing India's journal entries which was printed on bible paper and a fold-out print insert which was printed on digital paper. The book also has a slip cover which was screen printed for some editions, and the whole thing was enclosed within a cardboard case. When you open it for the first time it has that ‘unboxing’ experience, one thing unveils itself after another. 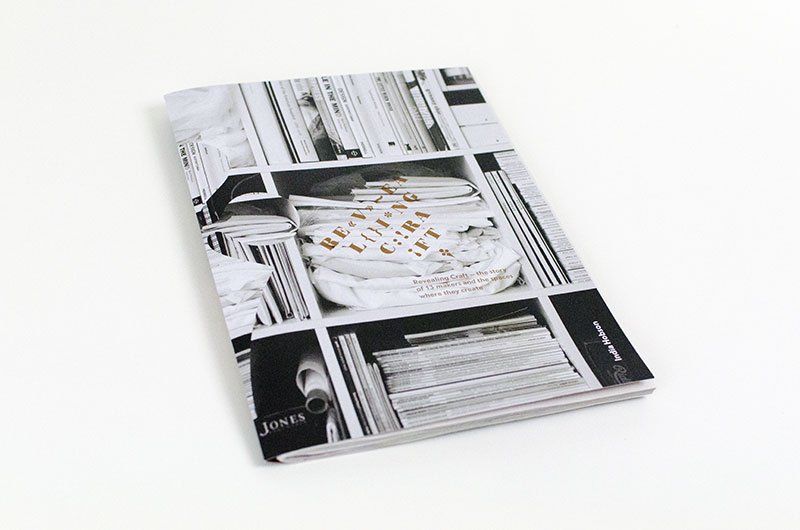 The book was designed and assembled by the studio dust, also in Sheffield, to an un-moveable Christmas deadline! We helped them meet their tight schedule, and both Folksy and dust were happy with our service:

Newspaper Club were brilliant. We needed to get clarification on weight and timings and lots of other things and they were super helpful. Key to the project being successful was getting the deliveries on time and we trusted Newspaper Club to deliver.

The book received a great reaction, with many people unwrapping it on Christmas Day. It's a good example of how versatile newsprint is, and how it can be combined with other products to produce something very special indeed.