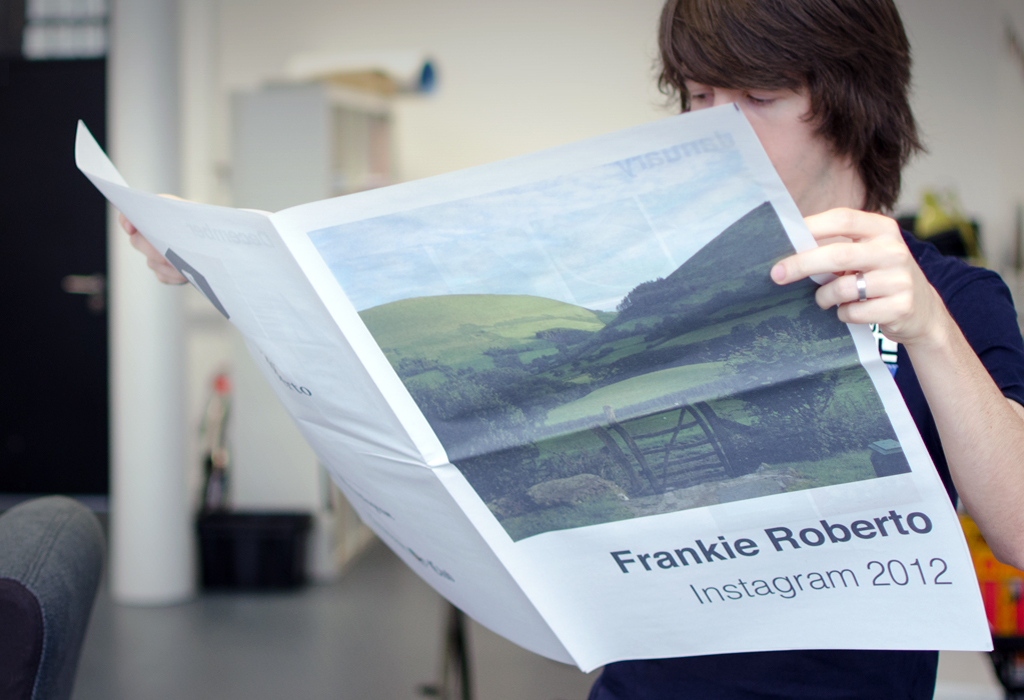 At Newspaper Club, we’re often thinking about new uses newspaper. One idea we discuss a lot is personalised newspapers.

Our digital tabloids and digital broadsheets allow you to print just one copy, so I decided to experiment with what it’d be like to print a newspaper containing a year’s worth of photos.

Trawling through the 2000-odd photos I took in 2012 proved to be a bit of an arduous task though. Instead, I turned to Instagram. As well as reducing the number of photos to a more manageable 250, this also has the advantage that they’re all square, which makes for a more consistent page layout.

After a few hours of tinkering with code, I had a script which used Instagram’s API to download all the photos shared in a given year, in chronological order.

I wanted to get as many photos as possible onto a single page without compromising image quality, so I picked the broadsheet size and put the photos into four columns per page.

Initially I included the captions I wrote on Instagram for each photo. However, they felt oddly out-of-context on the page, especially with things like hashtags and references to other users. So, I removed them. This also allowed for a cleaner layout. Similarly, it didn’t feel necessary to include the date for each photo. Instead, I grouped the photos by month, and titled each group.

The last task was to design a front cover. I did consider creating a big mosaic of all the photos, but in the end decided to simply pick my favourite photo of the year and display it huge.

Receiving my printed Instagram 2012 newspaper a few days later was a lovely feeling. The newspaper is both personal, and yet social, and I’ve enjoyed using it to point out some of my favourite memories from 2012 – things like the Olympic and Paralympic games, and my honeymoon! The lack of captions also forced me to re-remember why I took certain photos, which is a nice exercise in retrospection. 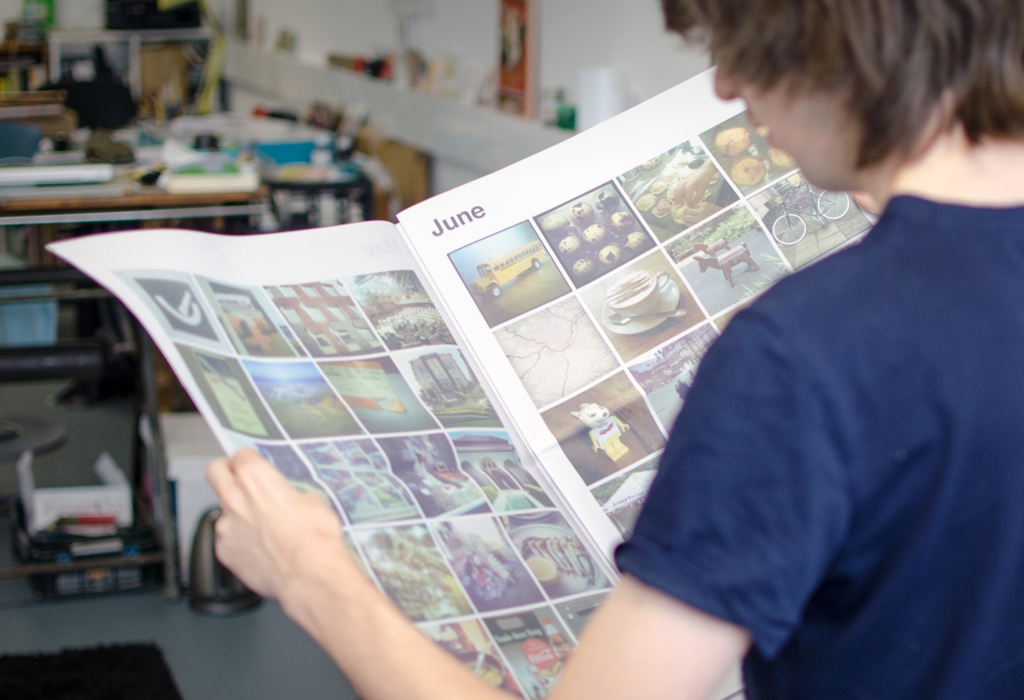 The newspaper is a great keepsake. Unlike the digital photos, it will fade and curl, reflecting the passing of time.

I’m already looking forward to printing another Instagram paper in January with my 2013 photos. 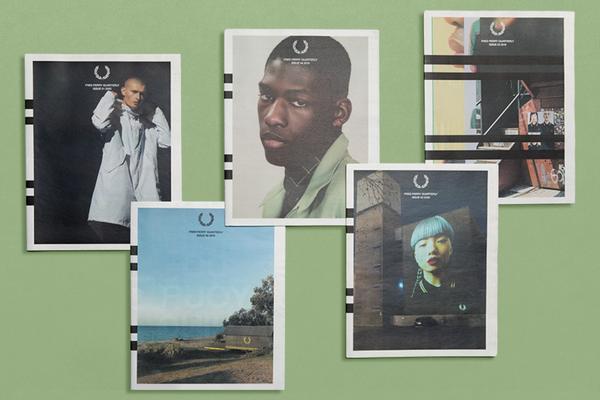 How 5 Savvy Agencies Cut Through the Digital Noise with Print

Digital noise is louder than ever. Organisations are sending 20% more emails than at the start of the year. We're getting “Zoom fatigue"... 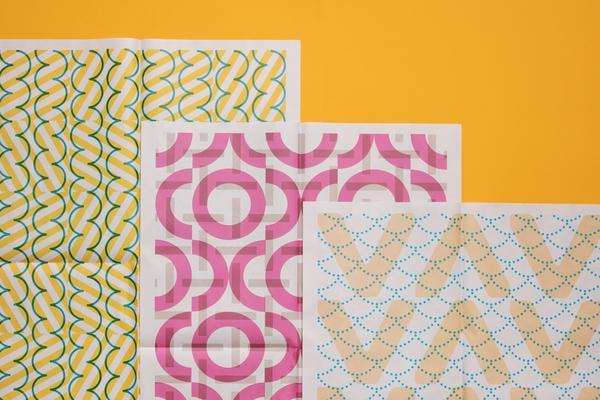 4 festive newspapers your customers and clients will remember all year

Whether you want to share news or just say thanks, the end of the year is the perfect time to reach out to your clients and customers.... 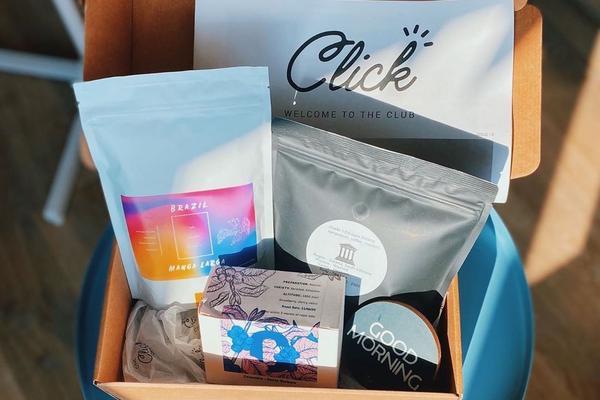 It’s official – we’re obsessed with unboxing. According to Google, the amount of time people have spent watching unboxing videos – just...