The Makers of Things 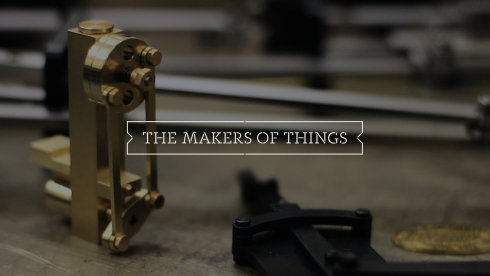 We recently printed a beautiful mini newspaper called The Makers of Things. The maker of this lovely thing, film-maker Anne Hollowday, told us a little about her project:

"I first met The Society of Model and Experimental Engineers (SMEE) entirely by chance in January 2012. I was on a bus going past Alexandra Palace in North London one Saturday as a diverse crowd of people streamed inside. My curiosity got the better of me and before I knew it, I found myself back the next day to attend the London Model Engineering Exhibition. 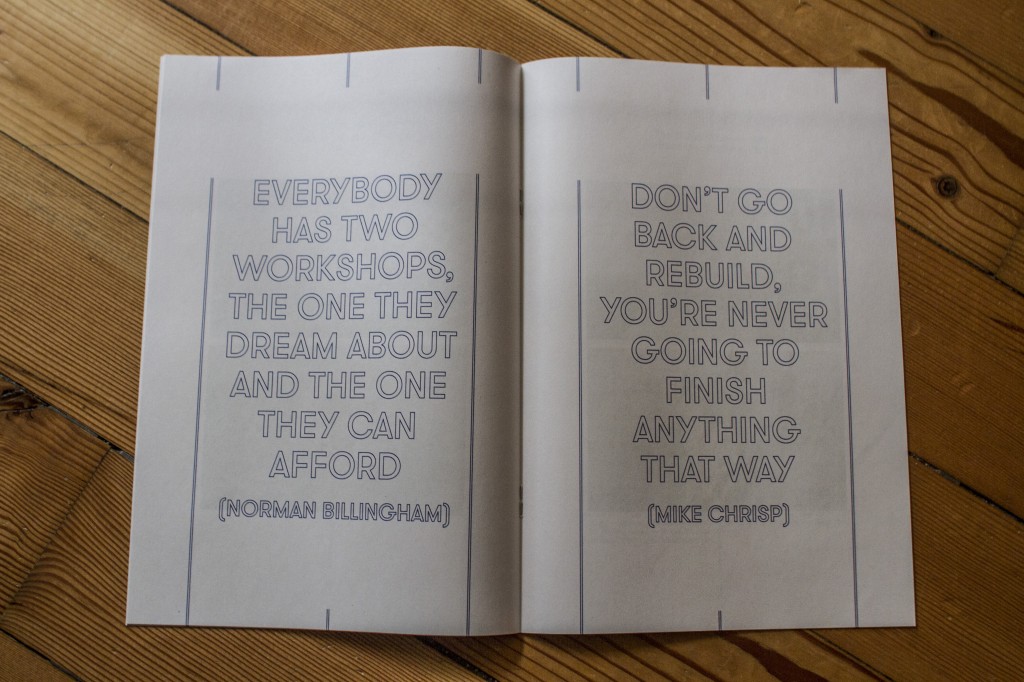 There I found hundreds of people - young and old - poring over all kinds of material for making, from copper sheets and chisels to screws of every size you could imagine. But the best part was the people showing off their wares, the things that they’d made and were immensely proud of. One person proudly told me he’d spent over 3000 hours building a replica Thames barge, and another had built 5 different versions of the same model submarine. I knew I’d just stumbled onto a room full of stories and was set on discovering the best one to tell.

I thought I had a pretty good feel for the event until I met SMEE. Here was a collection of people who weren’t just enthusing about one particular type of model or one discipline of engineering; they cared about ideas and about craftsmanship in the broadest sense. I’ve never met such a kind and welcoming group of people, so united in their shared interests. They’re a genuine community.

I knew I’d found the right focus for a short film about the craft of model engineering but, as time went on, one film turned into a collection of four. This enabled me to focus in a little more on a few specific characters and disciplines of model engineering, while also making a more generic film about the Society as a whole. The collection is called The Makers of Things - it was the way one of the characters described himself and it just fit with the intention of the whole project.

However, part of the filmmaking process is always about developing your story and, along the way, some of the most wonderful, irreverent and striking stories can find themselves on the cutting room floor because they don’t quite fit with the format or approach of the particular film you’re making at that time. As I was making a short film collection where each film was only three to four minutes long, I was limited in what I could include. 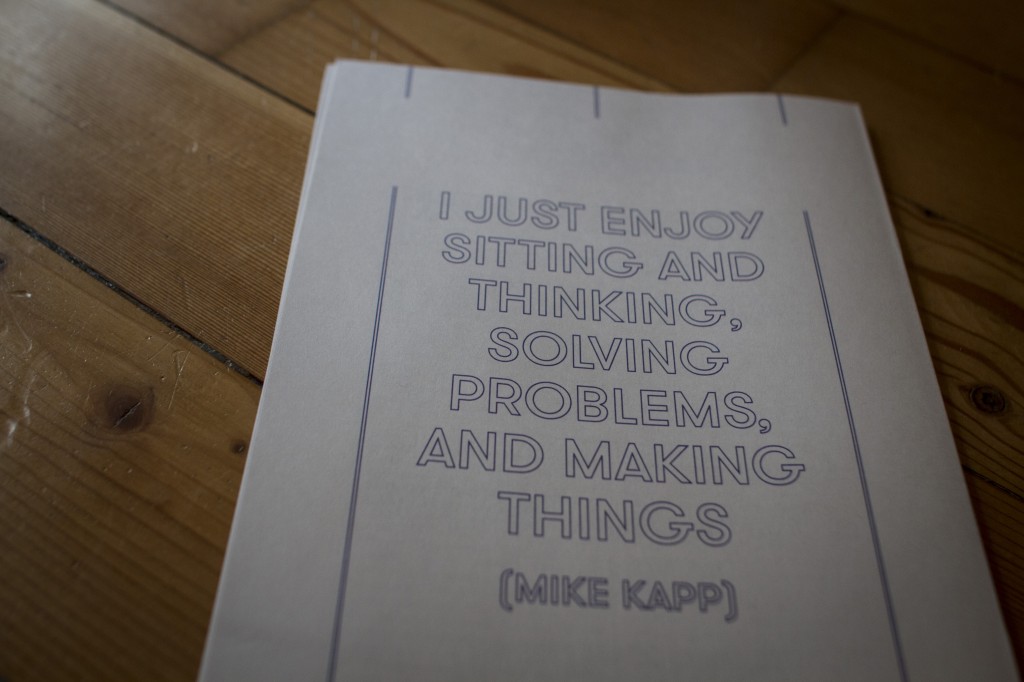 As such, some of the longer stories that my characters shared with me about specific points of their lives, or particular machines and methods didn’t make it into the films which I was pretty sad about. These were stories about machines invented under a veil of secrecy in the Soviet Union that someone had managed to build a version of, insight into a childhood with homemade toys and the reason why someone had spent their life building a particular type of locomotive. Tiny fragments of these tales made their way into the films but not in a way that did their stories justice.

So, I had to collect those in a different way, in a medium that better suited an extended commentary into a particular subject. A medium like a newspaper. 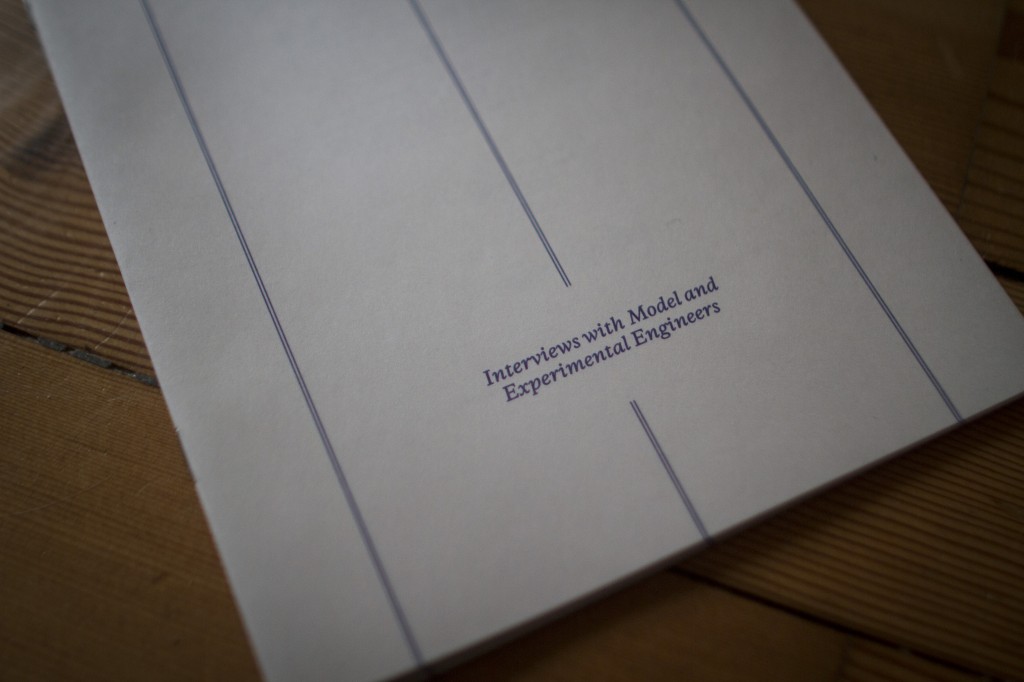 Inside the newspaper, I’ve collected excerpts from interviews that didn’t make it into the films. These are stories which are simply too good to waste. The newspaper is also a lovely accompaniment to the films; almost like an extended issue of credits with a projectionist’s commentary, or a more traditional programme you’d get at a theatre.

In a world where short and online films can be quite transient, it feels really fitting that these stories of lifelong craftsmanship, heritage and tradition are bookended by something tangible.