At the beginning, when we were thinking of things that people might use Newspaper Club for, we completely forgot weddings. Just missed it completely. So it's a good thing you lot are smarter than us, and it didn't take long for the the first wedding papers to roll in, resulting in a lot of comedy slapped foreheads in Newspaper Club HQ.

Jemima Kiss is Head of Technology Editorial at The Guardian. She's just used Newspaper Club for her wedding invitation, and been kind enough to write a guest blog post for us about her paper. Thanks Jemima, and congratulations! 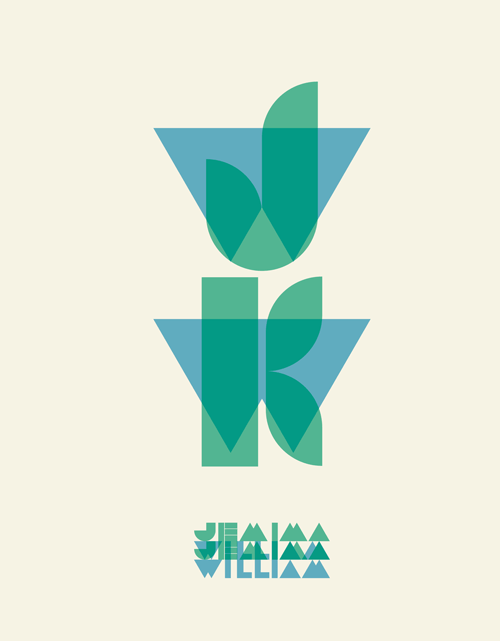 We're getting married next month, which is evidently quite a complicated thing. Will's a photographer and I'm a journalist, so clearly Newspaper Club was only ever going to be the way to make our wedding invite.

I always relish describing Newspaper Club's ingeniously cheeky business model to my weariest newspaper hack colleagues. Most of them are all about digital now of course (we are mobile first, much of the time), so a new newsprint tool just doesn't compute.

"It's not about print anymore, Jemima!" said one colleague. And in terms of the Guardian's business model of the future, he's absolutely right. But it's only the business around print that's in trouble - paper, as a material, is just as fibrous and crunchable and versatile as ever. And there's still something special about crafting and then printing your own thing; for those of us who made newspapers as a hobby when we were kids, there's a gentle thrill in the moment you get your hands on that first copy.

Newspaper Club makes that even more special by making the newspaper presses themselves available, as if an obliging typesetter left open the side door one night and gave us the wink.

The more embedded the internet becomes in our everything, the more the subtleties of paper seem charming, precious, a thing to treasure. There's a comforting humanness about the tangibility of paper after spending all day reading, writing and sharing things online that don't actually exist.

That's why a newspaper seemed the right way to mark our wedding; a celebration and a thank you of our lives so far and our kids, our friends and family. It's an invite, a map, a tablecloth, a souvenir, may be thrown up on or used to wipe up some child residue at some point during the weekend, a menu, a set list.

Most of all there's a real charm to a thing that is created and crafted together, and in some way it feels so good, so human, to be able to hold that in your hands. Happy wedding to us!