How The Modern House brings buildings to life with storytelling 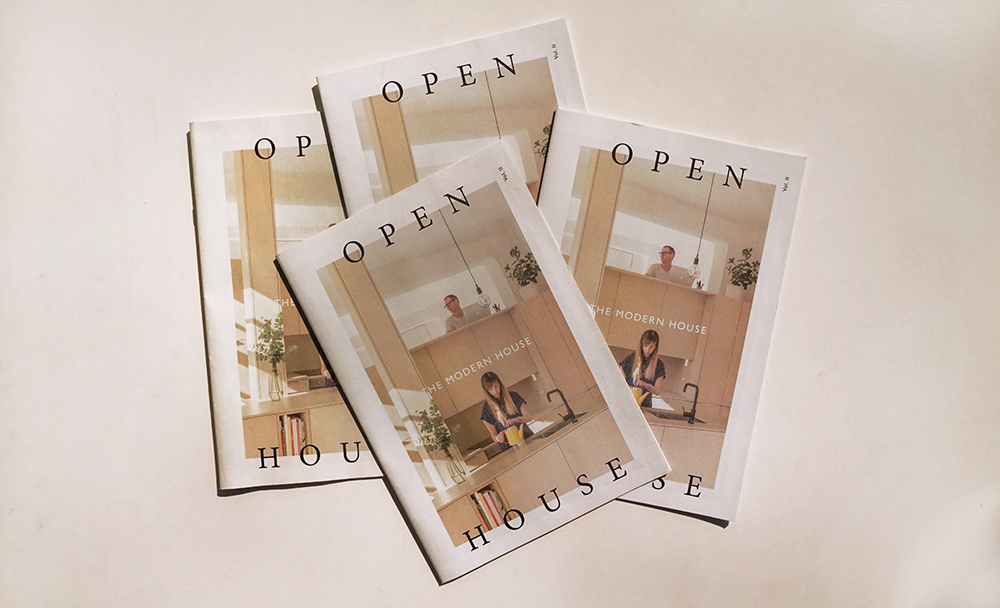 The Modern House is reimagining the often tedious and impersonal process of buying a home. From minimalist barn conversions to Modernist landmarks like the Klein House, the London-based estate agency has sold some of UK's most artfully designed homes and amassed a devoted following of architecture lovers in the process.

Founders Albert Hill and Matt Gibberd both have backgrounds in journalism, and it's their focus on storytelling that sets The Modern House apart. On their popular online journal, they share the history behind homes for sale and talk to the people currently living there in "Open House" features.

Recently, The Modern House turned a collection of interviews from "Open House" into a newspaper using our traditional minis. Below, we hear from Emma Mansell, Director of Digital Marketing for The Modern House, about how they're using the newspapers and the houses she wishes she could move into herself. 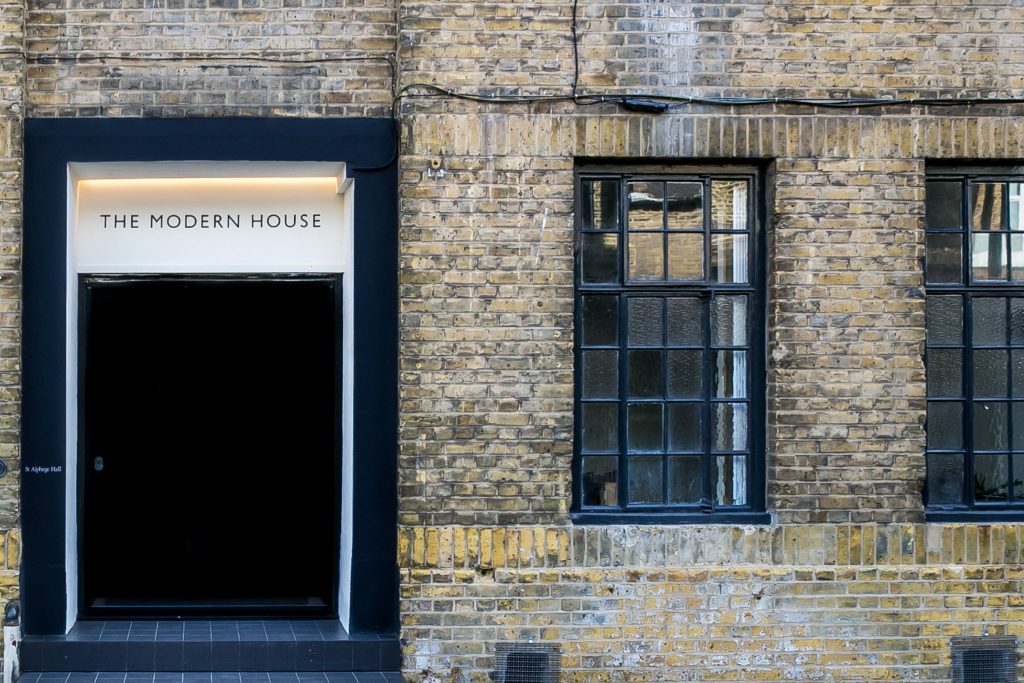 How did The Modern House get started?

It was started back in 2004 by Albert Hill and Matt Gibberd, who had both been working as design editors at Wallpaper* and World of Interiors respectively.

Our name is inspired by F.R.S. Yorke’s celebrated book The Modern House (1934), which introduced Modern Movement architecture to a British audience. The agency started out specialising in Modernist houses across the UK, and that’s evolved over the years to encompass all homes that are inhabited in a modern way.

The central themes of Modernism are at the heart of all the spaces we sell – flowing space, high levels of natural light and a truth to materials – and these can just as easily be found in a thoughtfully-curated ex-council flat or innovatively converted Georgian townhouse, as they can in a 1930s Modernist masterpiece. 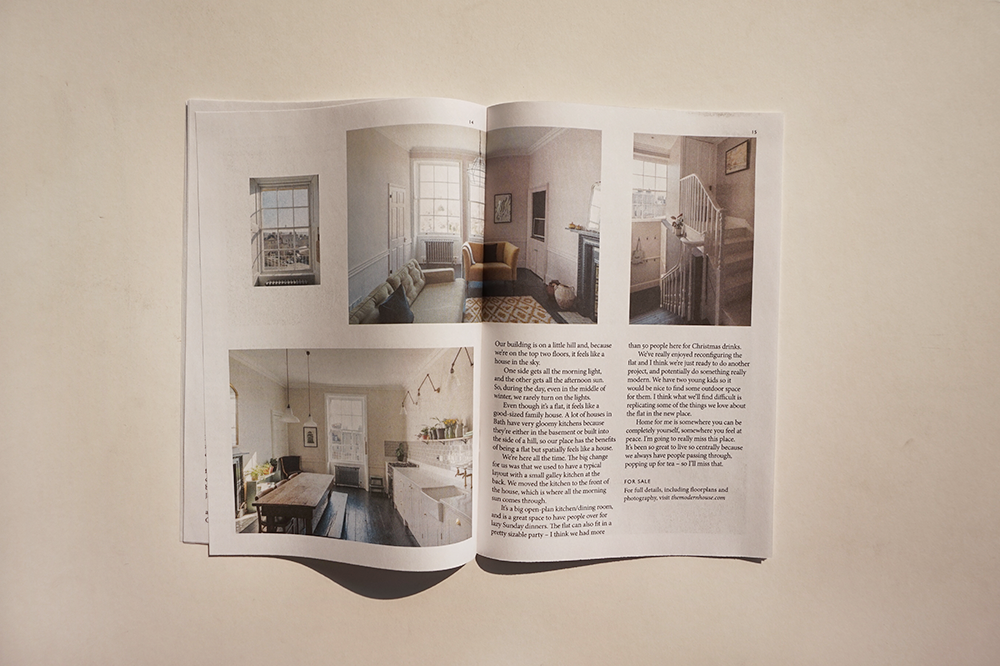 Your online journal is a wonderful resource. Why did you decide to print a newspaper, too?

The newspaper was a natural extension of our Journal. We work with editorial photographers, and our in-house Content Editor used to work at Monocle, so has a great eye for what would work well in print as well as online.

The papers contain a series of interviews from our "Open House" series, where we speak to the owners of some of the most exciting homes that are currently for sale with us – it’s a really nice way of sharing insights and design inspiration. We send them out to our network of homeowners across the UK. 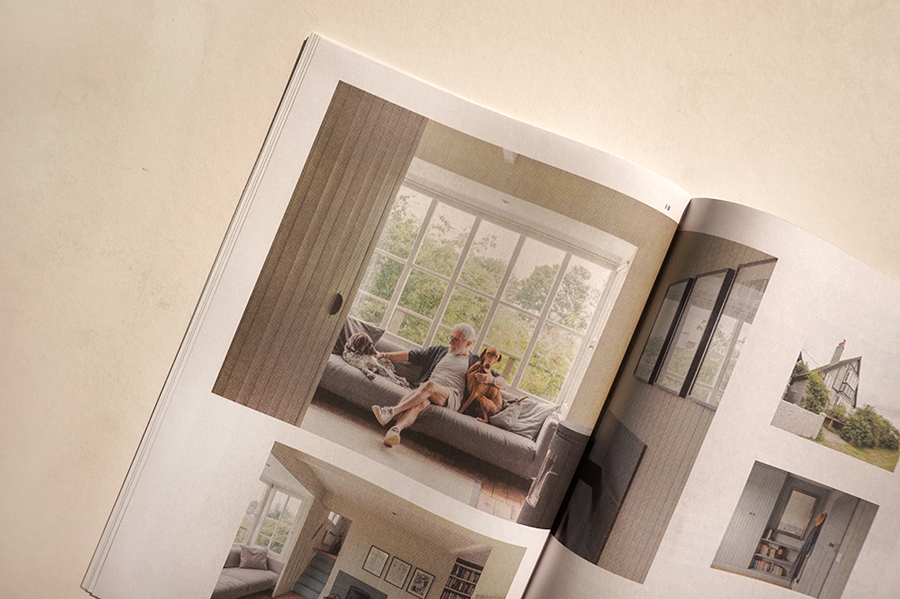 Can you tell us about some of the homes featured in the first two issues?

Our first issue was London-focused and featured five very different homes! Among them was an amazingly restored Georgian terrace in Whitechapel, owned by the founder of Lacquer Studios – he’s an historical paint expert and had hand-mixed beautiful colours for his interiors. Also included was the Housden House – a Grade-II listed Modernist masterpiece in Hampstead – and a contemporary house built on a disused yard in Dulwich, that had been featured on Grand Designs.

The second issue explored several homes outside of London, from a renovated period apartment in central Bath, to an architect’s seaside retreat in Anderby Creek. Lincolnshire. 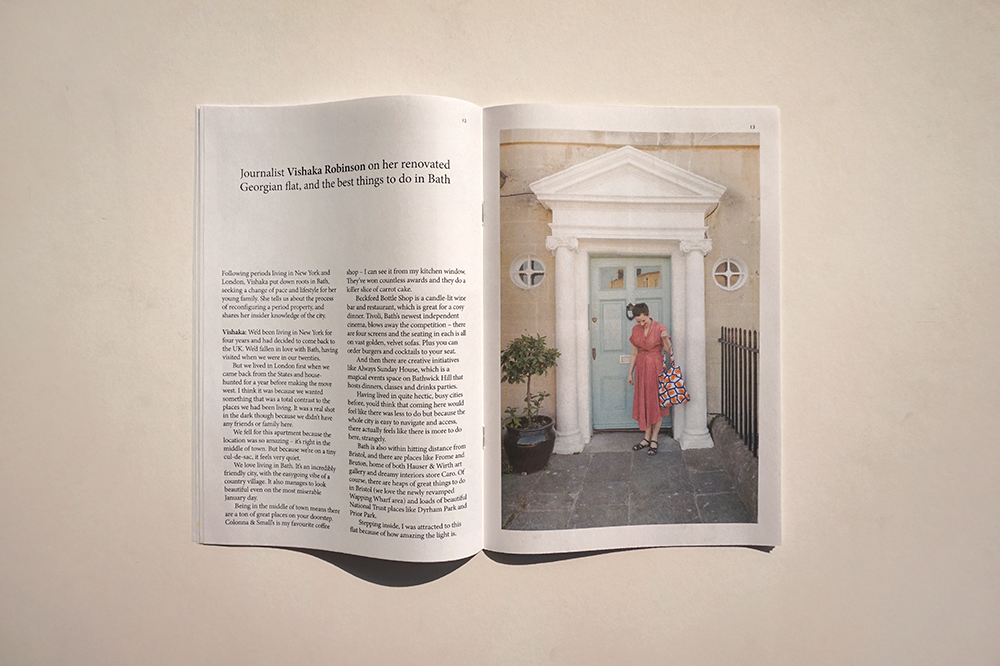 What do you look for in a home that you're considering selling through The Modern House?

It really comes back to the Modernist principles mentioned above - flowing space, high levels of natural light and a truth to materials. A lot of people think that having worked with an architect or designer is prerequisite to selling with The Modern House, or that they either need to live in a minimalist white box or a mid-century masterpiece. That’s really not the case. We look for homes that are considered and thoughtful, whatever that might look like.

This article on our Journal goes into more detail, should you be interested! 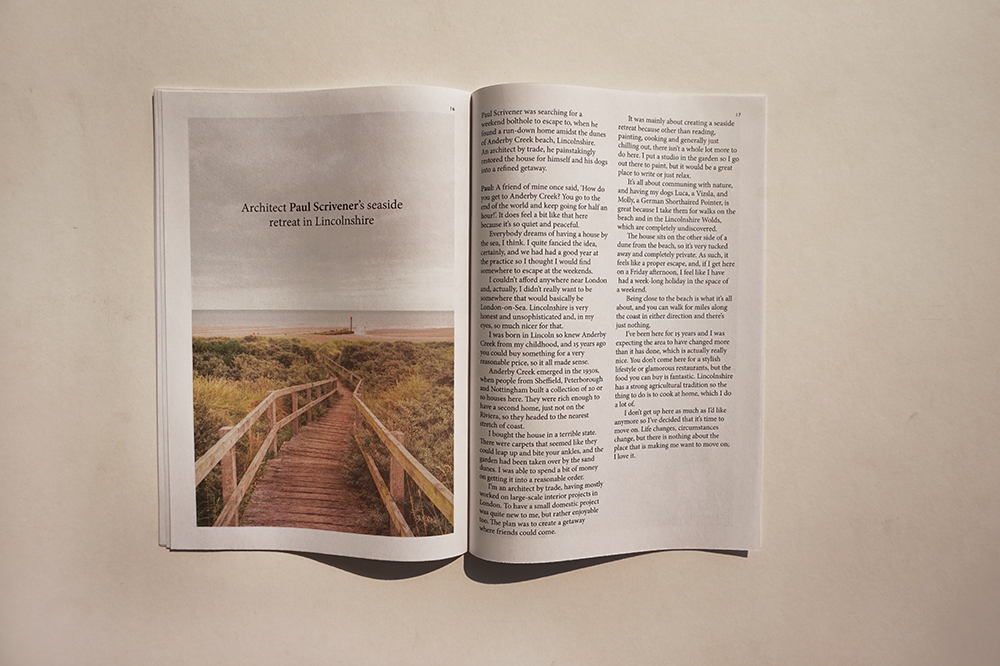 What are some of your favourite homes that The Modern House has sold?

There are two (very different) homes that spring to mind that I would have bought in a heartbeat. The first is Peter Womersley’s Klein House in the Scottish Borders (pictured below). It was built in 1957 for the textile designer Bernat Klein, and is still in largely original condition. It’s an incredible lateral space, and every last detail of the design has been considered and crafted.

The second would be a Victorian conversion on Queensbridge Road (pictured below), near London Fields. It’s got an extension by 51 Architecture which takes the form of a timber-clad tower. On the first floor of this is the best bathroom I’ve ever seen, complete with a glass roof and hammock for stargazing. 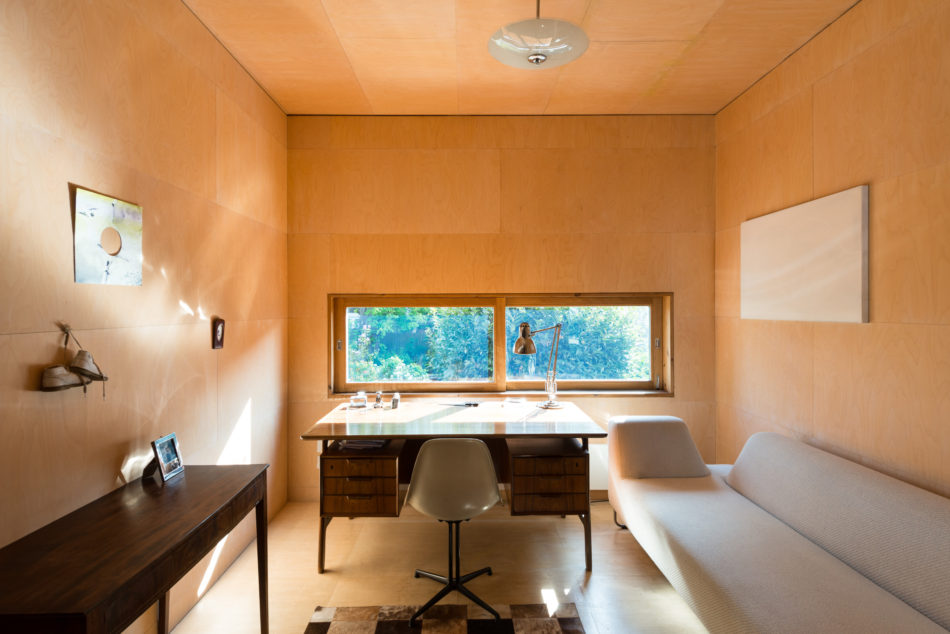 That said, I’ve seen so many exceptional homes during the three years I’ve been working at The Modern House. I spend more time than I’d like to admit daydreaming! 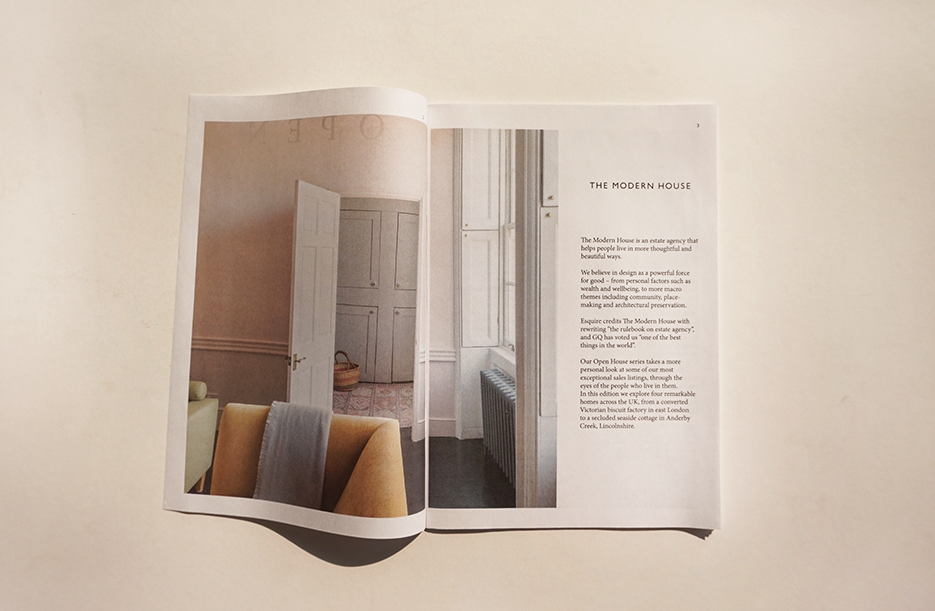 Other than your journal, what home design resources would you recommend?

We have a Directory on our website, which is there as a resource for homeowners looking to make changes, big or small. It has everything from architects and interior designers, flooring and joinery specialists, to vintage furniture stockists and art galleries.