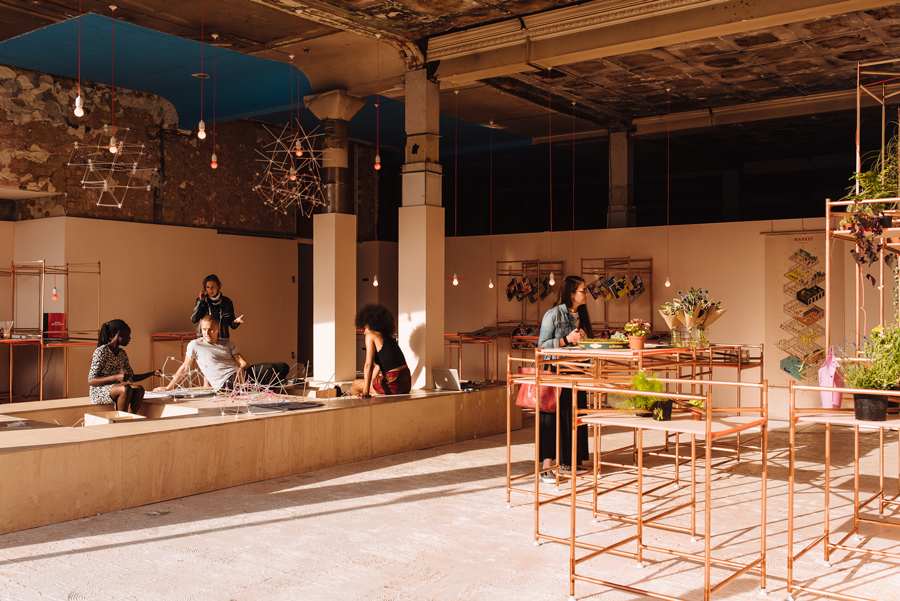 Over the next week, London Design Festival will bring together huge amounts of creative talent through events that showcase London as the design capital of the world. But with so much to see and do – where do you start?

We caught up with Lucy James of the South East Makers Club, which will be joining LDF as an official design district this year. She shares tips for navigating the festival and tells us how SEMC is using a traditional tabloid map to guide visitors through the creative streets of South East London. 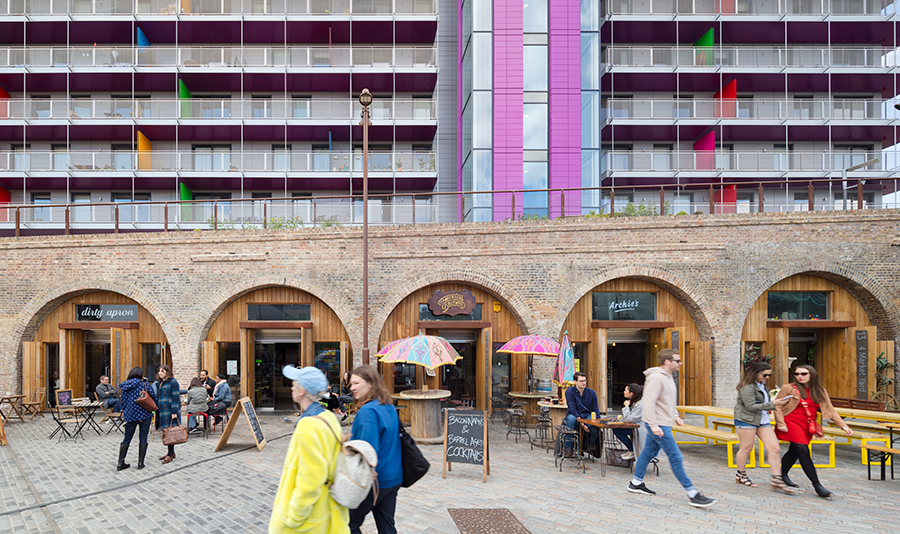 Could you give us as brief history of the South East Makers Club?

SEMC started last year as an idea over lunch between Helen Osgerby, Jodi Moss, Benji Roebuck and me. Helen had just set up her Brockley-based store, Simple Shape, which celebrates  beautifully made objects from Britain and Ireland. She mentioned that many of the makers she was working with were actually based on our doorstep in South East London.

There are so many hidden workshops and studios in South East London and so many independent makers creating incredible work. The London Design Festival is the perfect opportunity to shine a light on these talents, but the South of London was always largely overlooked during the festival. We felt it was time to create a platform to highlight what we believe are some of the greatest creative talents London has to offer.

We started creating SEMC in our spare time, around day jobs – I'm not sure we really realised the enormity of the task! But it is totally worth it. We're all super passionate about what we're doing, having  all lived in the South East for many years. This year another SEer, Amy Bicknell, has joined us to create an absolute dream team . 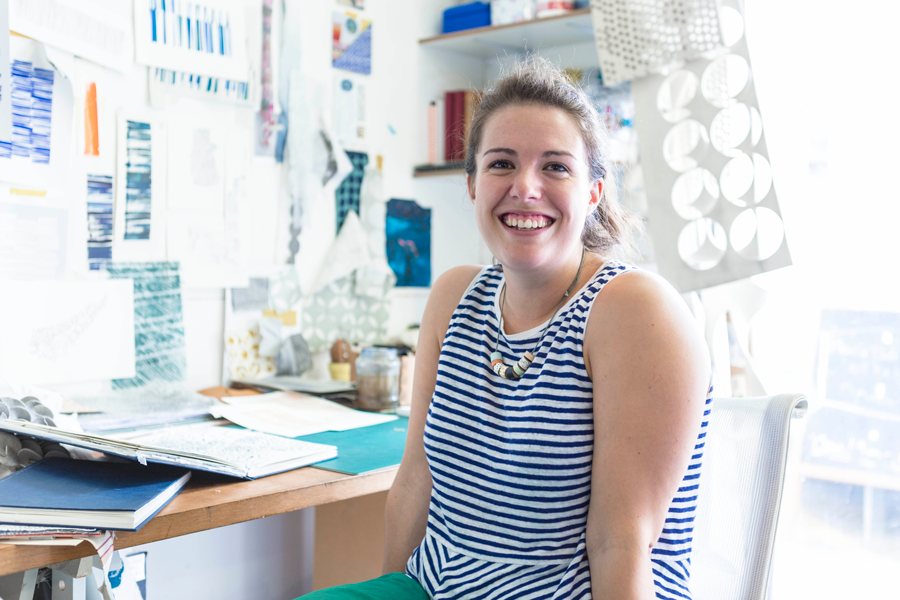 Who are the makers involved and what are they exhibiting for London Design Festival this year?

2017 is shaping up to be a pretty exciting year for SEMC. We have 17 events taking place across Peckham, Nunhead, Brockley, New Cross and Deptford with Deptford Market Yard forming the official SEMC hub. All of our event are taking place on the final weekend of the festival: 23 – 24 September.

At the yard we have installations, exhibitions and workshops from a great selection of designers and makers including Sebastian Cox, IYA Studio, Georgia Bosson, Melisa Dora and Grain & Knot to name a few. Down the road, Aldworth James & Bond host a free chair making workshop and near by cafe, Festa Sul Prato, are holding a Show & Tell. 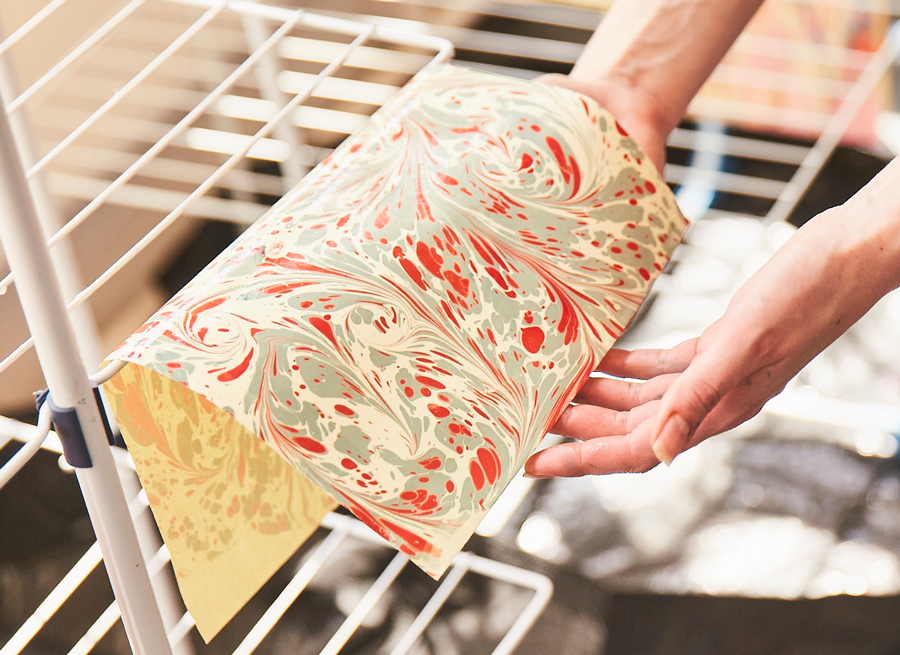 In Brockley, Simple Shape presents ‘Meander’, an exhibition of work by Superfolk while at Lewisham Arthouse, Giles Miller, Leah Jensen, Eleanor Lakelin and Mark Tallowin take part in the Objects Talks. Filmmaker William Scothern shows the Made in London short film series at the Curzon cinema with a makers Q&A at the end and London Terrariums run a series of workshops.

Material's new Nunhead space showcases work by a selection of SE makers and you can try your hand at designing an apron at A Dog Like Sparky. 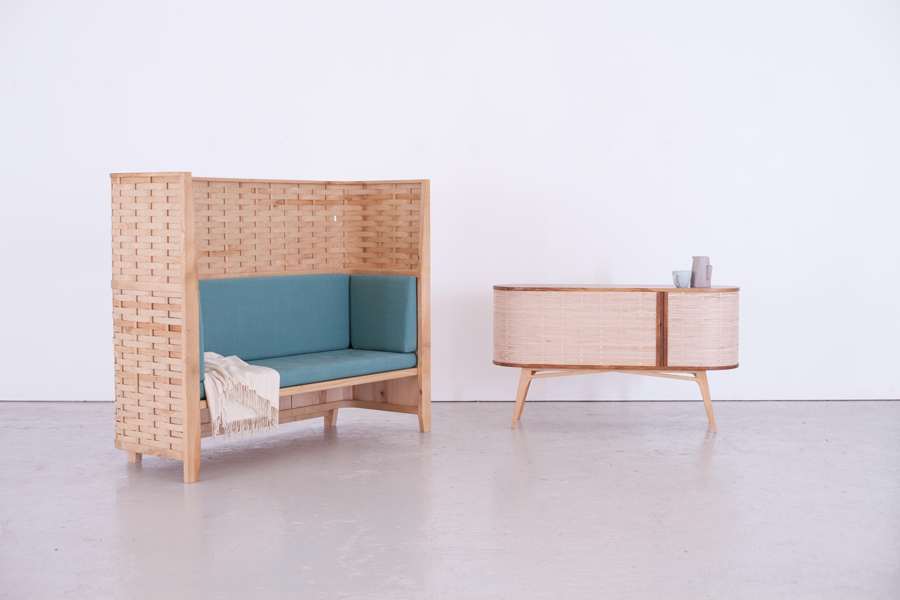 In Peckham, you can buy work by some of the best creative talents the South East has to offer at the SE Makers Market on Rye Lane. Follow it with a visit to 'Water' at the Copeland Gallery, an exhibition  devoted to the creative and technological exploration of water by 13 designers.

2 Lovely Gays and Cushtom will take over the NINES bar which is also the venue of the famous Designers Pub Quiz – the final hoorah of the London Design Festival. I think that's everything! 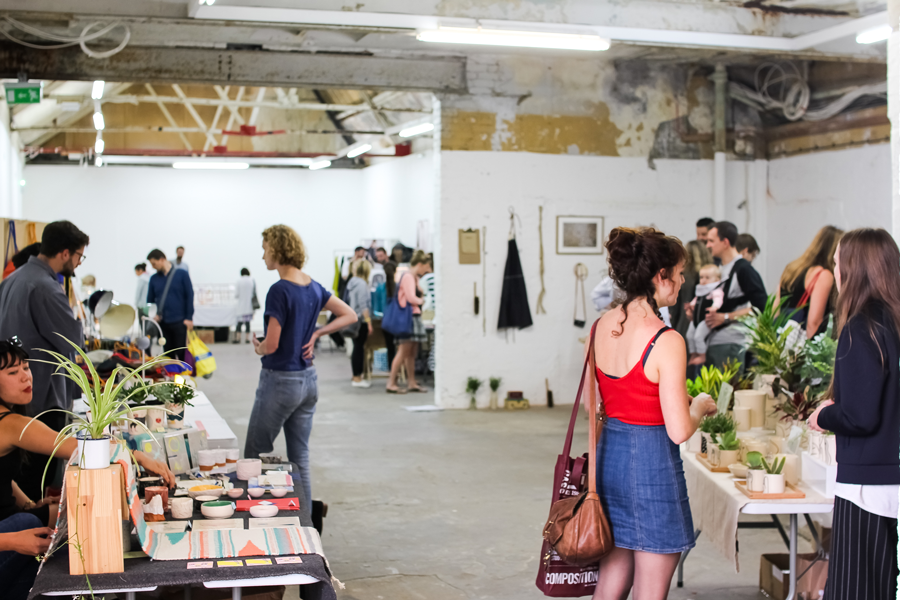 How are you planning on using your newspapers during the festival?

We have 8,000 copies of the SEMC guide (kindly sponsored by Newspaper Club) and they'll be available at all South East Maker Club venues, as well as at cafes, shops, restaurants and bars throughout the area. 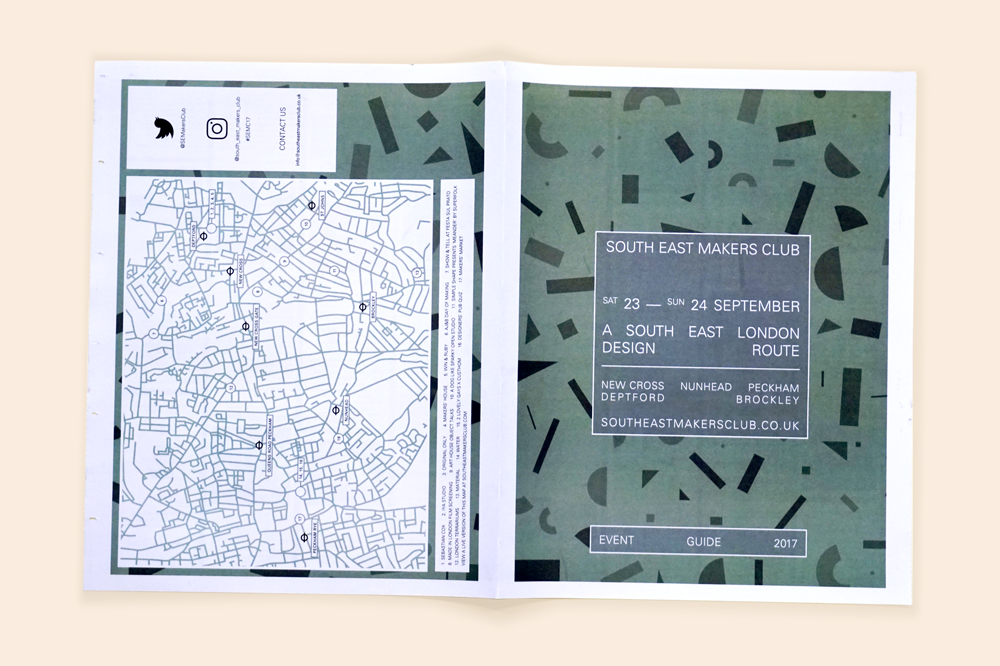 This is the second time you're participating in LDF, after taking part as an unofficial route in 2016. What are 3 things you learned from your experience last year?

The most positive lesson that we've learnt was to say ‘YES’ and worry about ‘how’ later. If we had dragged our heels being preoccupied by the obstacles we might face along the way, we may never have done it. This principle has seen us grow our events from 9 last year to 17 this year!

We’ve learnt not to have our meetings in the pub! We are a group of volunteers, all with full-time jobs, so our meetings all take place ‘out of hours’.

Finally: Google Docs is our friend (some of us have taken longer to learn this lesson!) 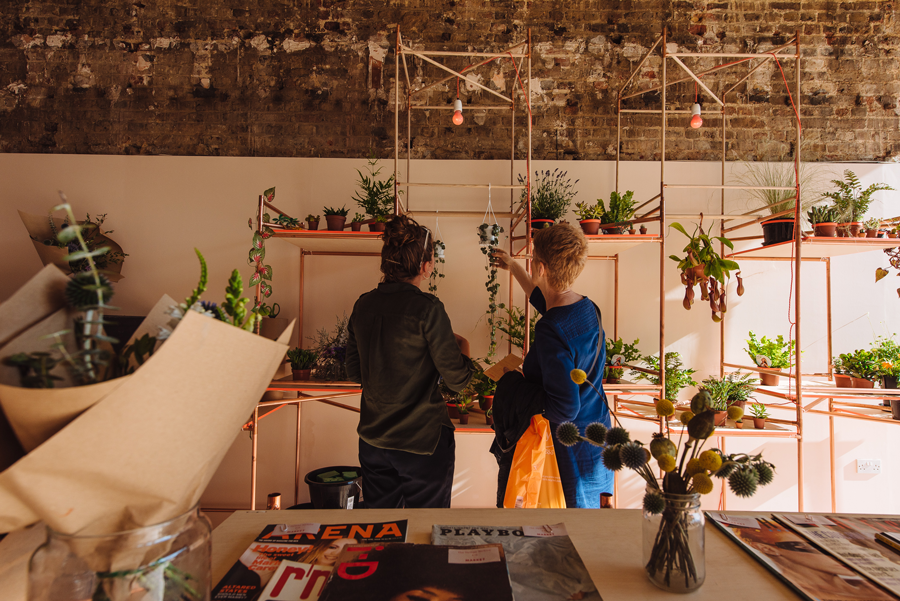 Other than the SE Makers events, what are you most looking forward to seeing during LDF?

As part of the Shoreditch Design Triangle, Sans Pere, a new cafe and homewares store, are building a giant Mille Feuille totem, which sounds amazing and delicious!

I’m really hoping to get to Somerset House to see the Design Frontiers show, especially Sebastian Cox who is experimenting with mycelium (fungus) and timber to ‘grow’ furniture!

And I think the Camille Walala project looks so joyful – it’s definitely on my list. 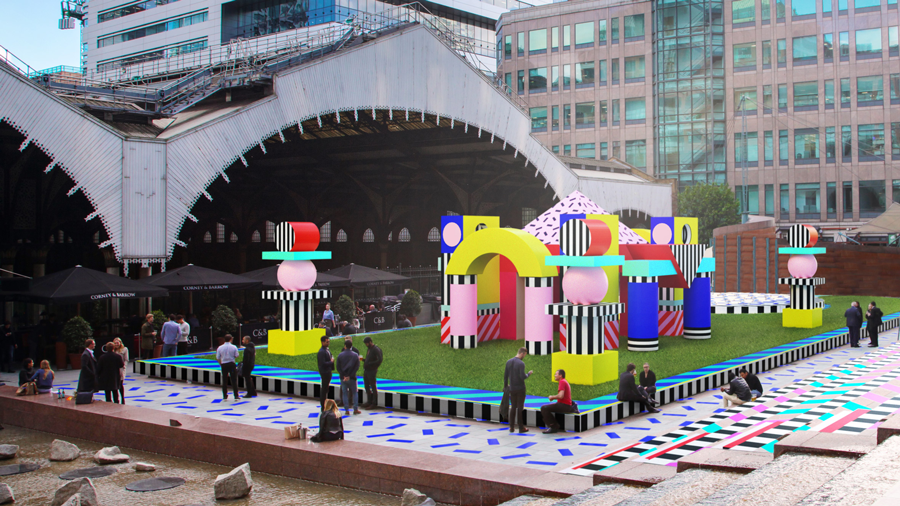 There are so many ways to use newsprint for your event – take a look at our different formats for inspiration.