Interview: Will Hudson, co-founder of Lecture in Progress 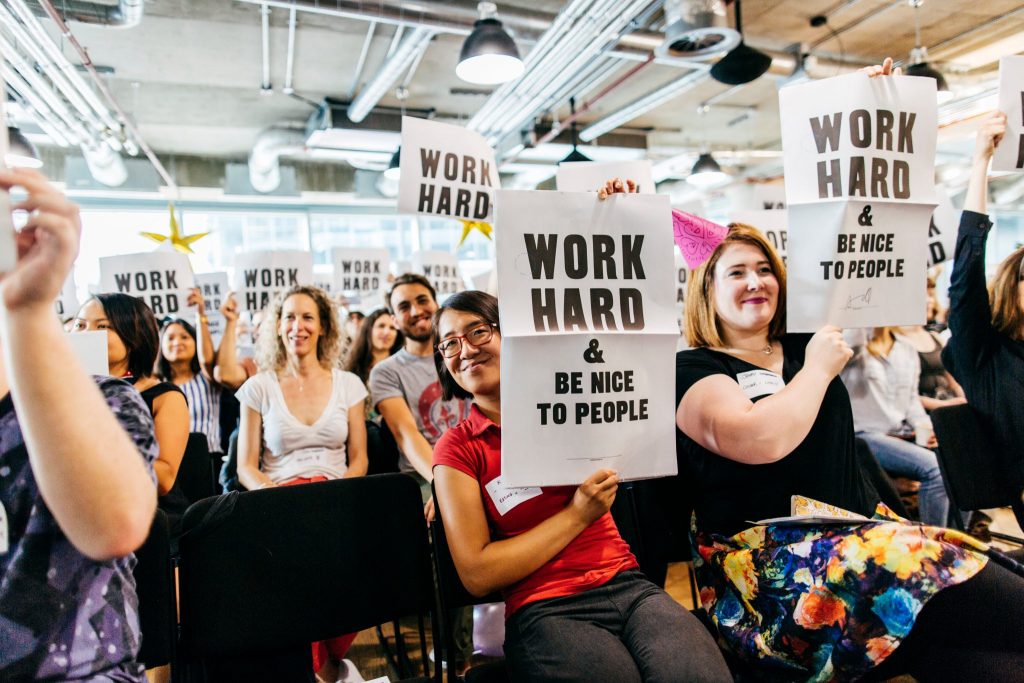 Finding a good mentor at the start of your career can make all the difference. Luckily for recent graduates, or anyone taking those first wary steps into the creative industry, there's Lecture in Progress – a new resource from It’s Nice That founders Will Hudson and Alex Bec that offers fly-on-the-wall insights into the working lives of some of the most interesting creatives around. “We want to deliver greater visibility to how work unfolds, where it happens and the breadth of roles that exist,” Hudson wrote when the site officially launched in April.

Cut to our printing presses, where 10,000 spreads reading WORK HARD & BE NICE TO PEOPLE were folded into the first Lecture in Progress newspaper last month. The traditional tabloid showcases a selection of honest, intelligent interviews published so far, with advice from photographers, copywriters, illustrators and more. (Stack Magazine subscribers found a copy in their latest delivery – nice!)

We caught up with Hudson about the inspiration for Lecture in Progress, the advice he’s glad he ignored, and what they're planning to do with all those newspapers. 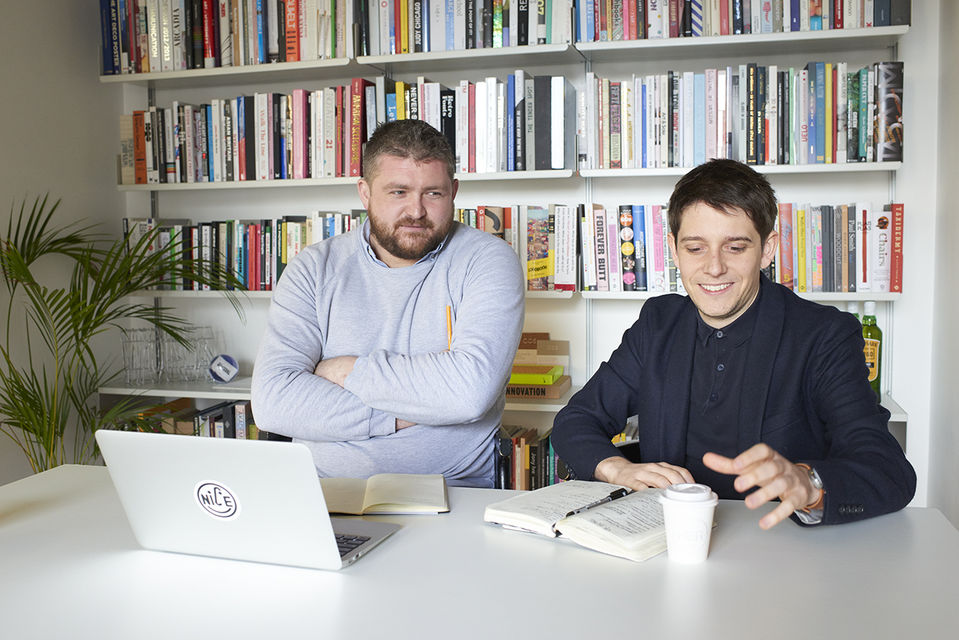 Will Hudson (left) and Alex Bec (right), founders of It's Nice That and Lectures in Progress. Photo via Whistles.

Congratulations on the launch of Lecture in Progress! What inspired you make a resource for people in the creative industry?

Over the last 10 years a lot has changed, and while running It’s Nice That we’ve noticed an increased conversation around students leaving university and starting work and the challenges they face. Our aim is to empower emerging talent with information and first-hand accounts that demystify the day-to-day workings of the creative world. By focusing on the people, projects and places that make the industry thrive, we want to deliver greater visibility to how work unfolds, where it happens and the breadth of roles that exist.

What's been the most surprising part of the project?

It shouldn’t be surprising but people’s positive response is always good to hear, everyone has reiterated how much this kind of thing is needed. There was a great comment from one young creative earlier this month who said they felt like they were lost at sea and had just been thrown a life jacket! 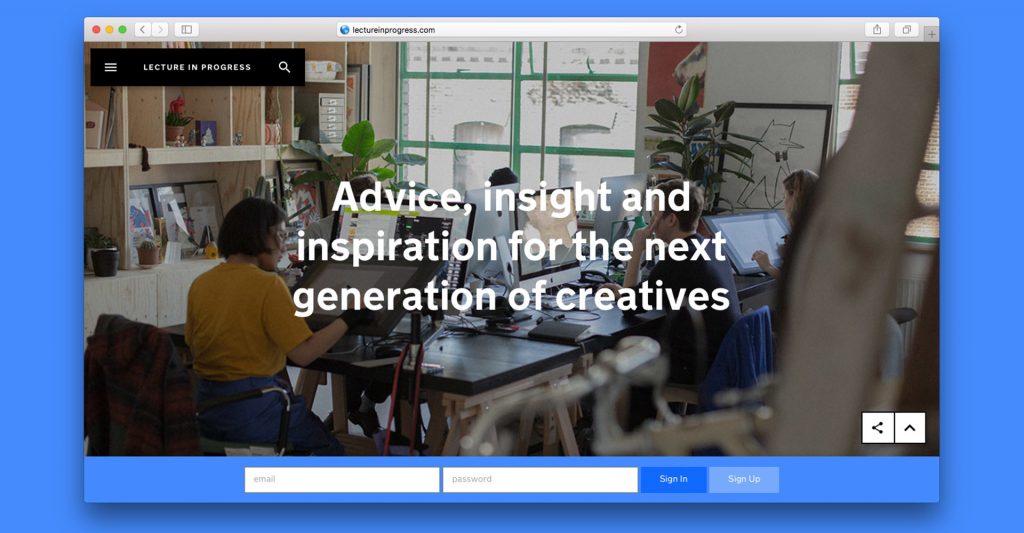 Lecture in Progress homepage. Image via It's Nice That.

Can you tell us about some of the people you've interviewed so far?

So one of the things we really want to celebrate and showcase is the breadth of roles in the industry. That means we’ve spoken to documentary photographer Mathieu Willcocks, senior developer at the Financial Times Alice Bartlett, illustrator Stephen Maurice, strategist at Creature of London Lorna Burt, retoucher Sophie Lawes, motion graphics designer Will Lanham, the list goes on…

What's the best piece of advice you've received about working in the creative industry? And the worst?

I was told during my foundation course that I shouldn’t apply to The University of Brighton as I wouldn’t get in. In the three years I spent there I met my girlfriend Dem who I now have two children with, got set a brief that would result in It’s Nice That and met my business partner Alex who I now run three companies with. It probably counts as the best and worst piece of advice I was given, I’ve got a lot of time for young creatives who show a bit of grit which I believe is when passion and perseverance come together. 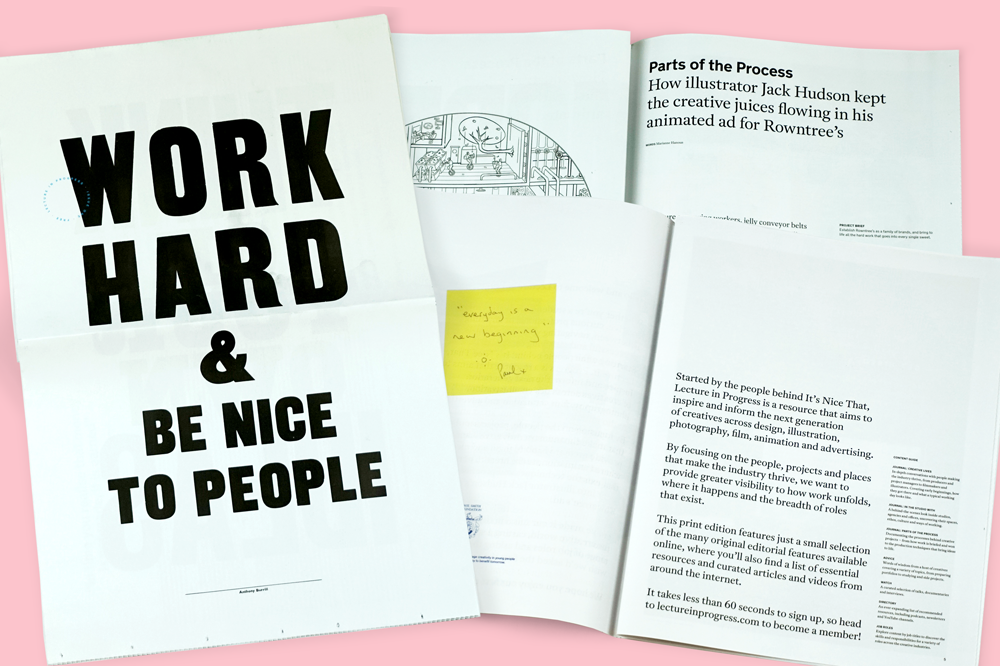 You recently received a very, very big delivery of newspapers. What's inside and how are you using them?

So in order to get the word out about what we're doing we printed a selection of the articles we’ve run online in print. The idea is they will be available to pick up across the UK in universities, coffee shops, bookshops, etc…Look out for them soon or request some copies for your university/college. 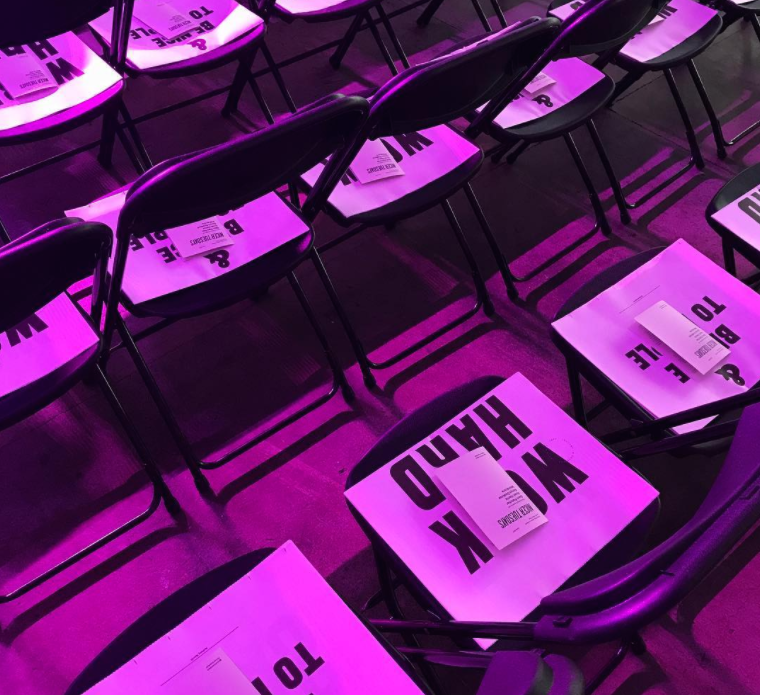 Copies of the Lecture in Progress newspaper at Nicer Tuesdays. Image via @lectureinprog

Did you learn something new in the process of making your newspaper?

I have wanted to print with Newspaper Club since you guys started but have never been able to find the right project. I’ve known for about six months that the chance was coming up so I got to think about it for a long time. One of the things we really tried to do was create elements you’d want to take out and stick on your wall. The cover wrap by Anthony Burrill was one of those things and something we hope to carry into future issues.

What's in the pipeline for Lecture in Progress this year?

There’s a long list but the focus in the short term is to find our rhythm with the weekly edition we release every Tuesday online and continuing to learn how we can help the next generation.

Finally, the question we ask everyone: Where's your favourite place to read a newspaper?

The weekend papers at the breakfast table (even with two small children) is something I look forward to.

Want to dig into all the hard-won wisdom Lecture in Progress has to offer? It takes less than 60 seconds to sign up at lectureinprogress.com. 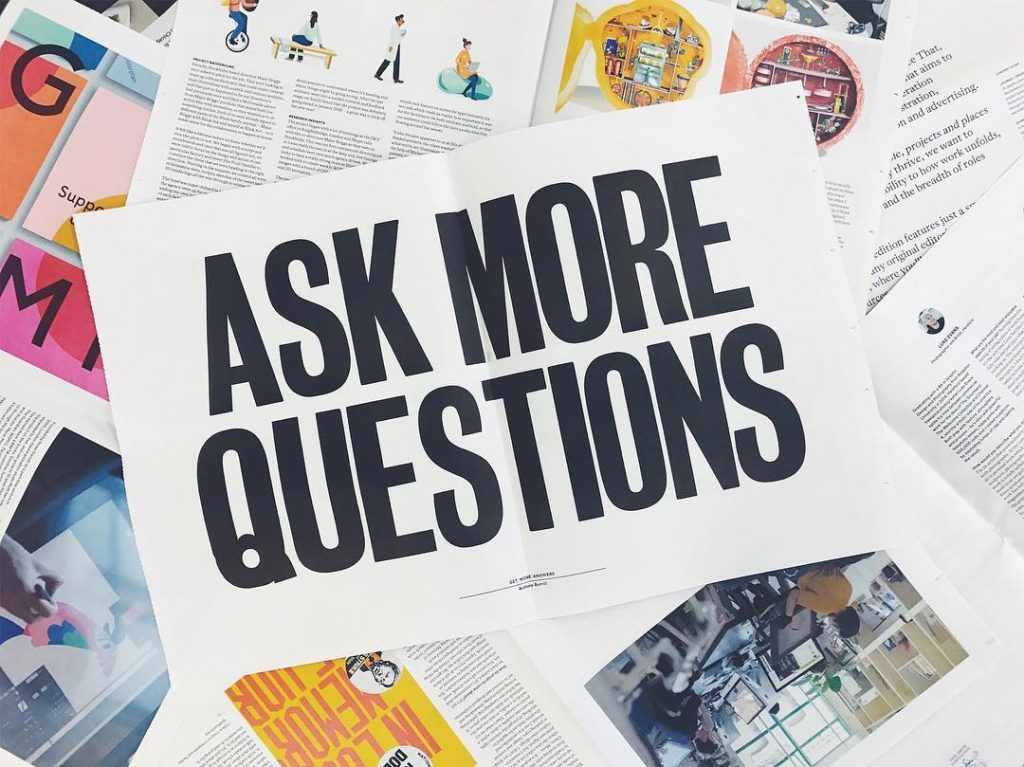