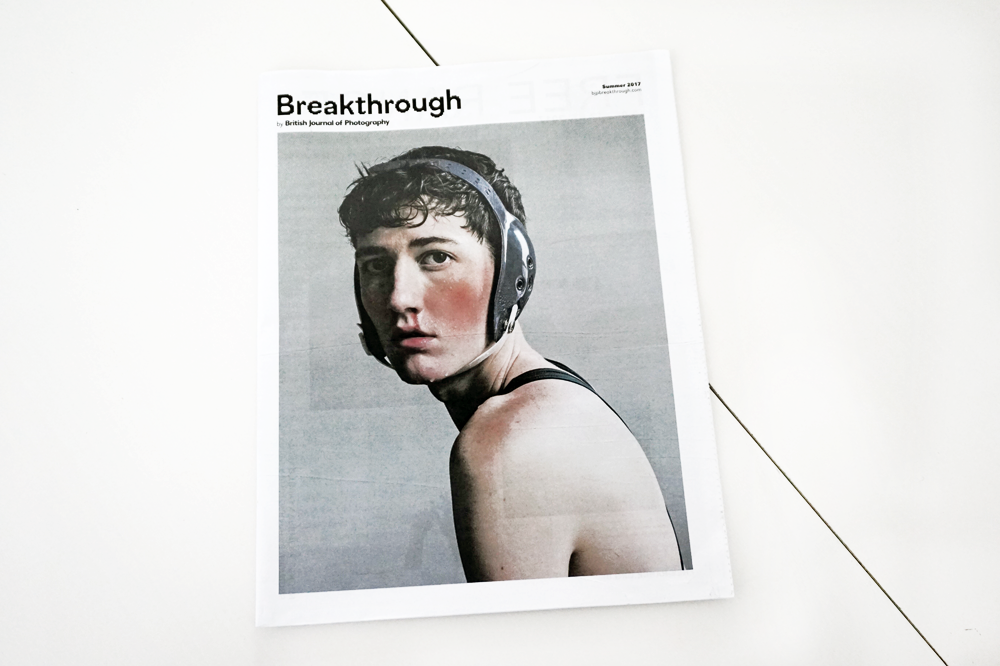 Helping emerging photographers get their work out in the world is a big goal for us at Newspaper Club. That's why we're so excited to sponsor British Journal of Photography's Breakthrough Awards this year. Since 2015, Breakthrough has provided a platform for student and graduate photographers, showcasing their best work and helping them navigate the transition from study to professional life.

Selected from over 1,200 entries were this year's impressive group of Breakthrough winners: Ryan James Caruthers, Jocelyn Allen, Todd R Darling and Cathal Abberto. They'll all have their work published in a future issue of BJP's print magazine – until then, you can catch their winning images in a traditional tabloid available (for free!) at the Breakthrough exhibition at Old Truman Brewery in London.

On the cover is a portrait from Parsons-graduate Ryan James Caruthers's Tryouts series, which nabbed the Graduate Series award. “The project is inspired by my estrangement from athleticism," Caruthers told BJP. "[It's] very personal to me, so to have this type of recognition is very special.”

The newspaper also catches up with past Breakthrough winners and there's advice on getting into the industry from the likes of Stacey Baker, Associate Photo Editor at The New York Times Magazine, and Gem Fletcher, Director of Photography at Riposte.

If you can't make it to show to grab a copy, here's a look at some of our favourite spreads: 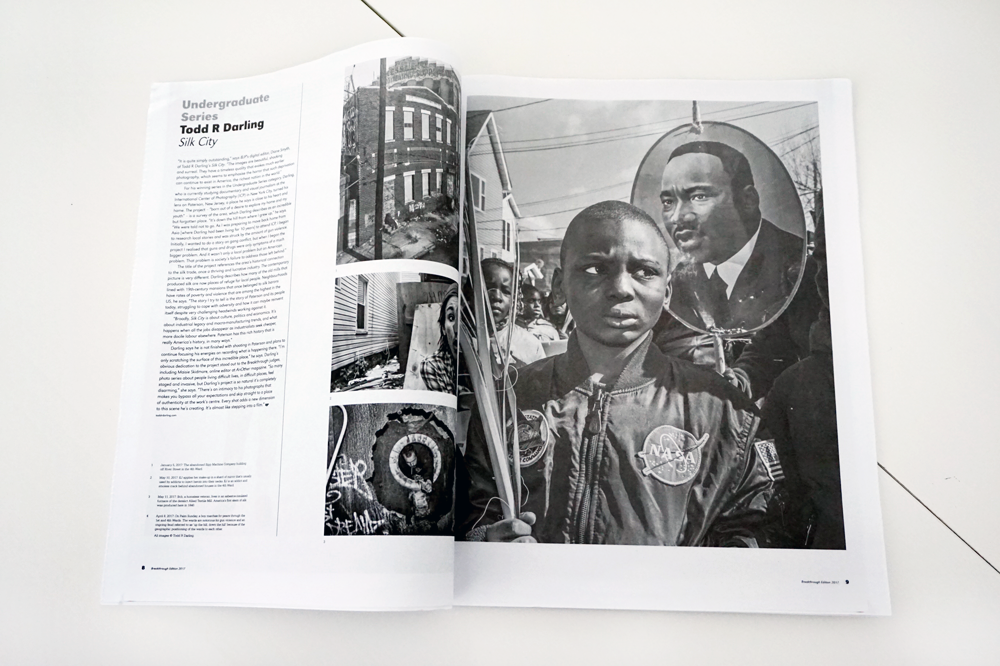 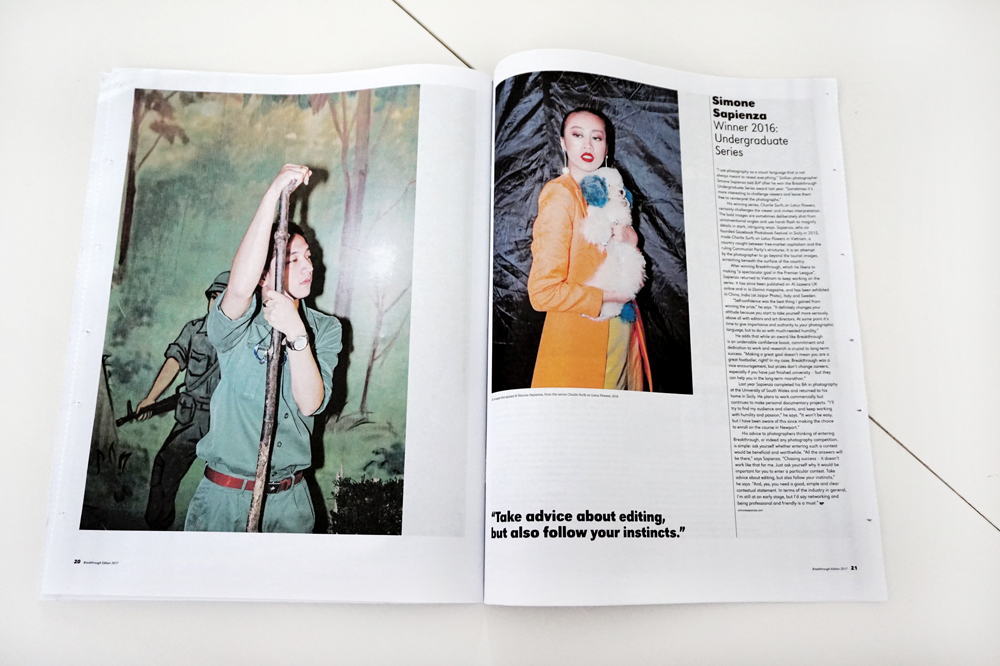 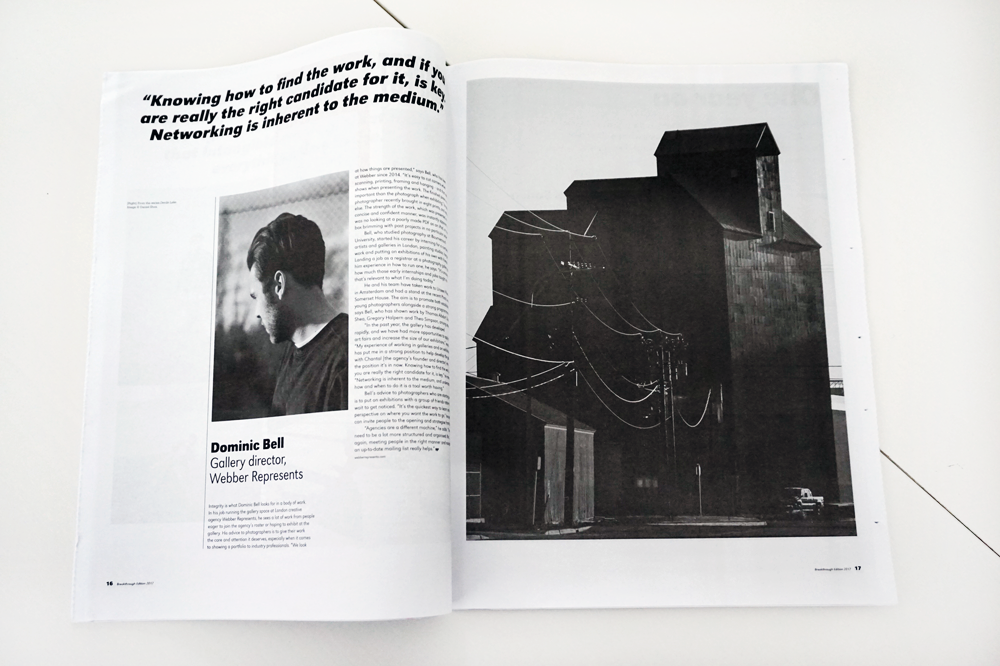 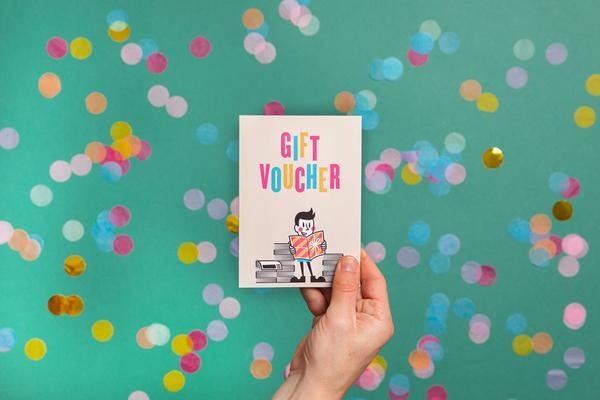 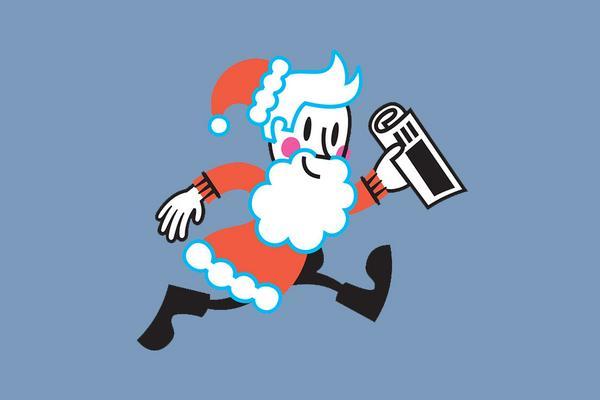 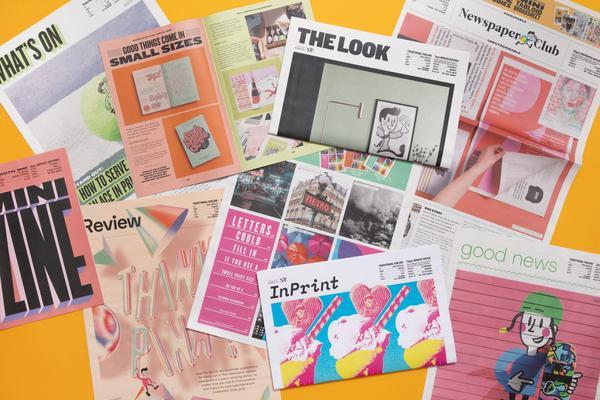 Get creative with our new sample packs!

If you’ve found it hard to get inspired over the past few months, you’re not alone. We could all use a creative pick-me-up right...