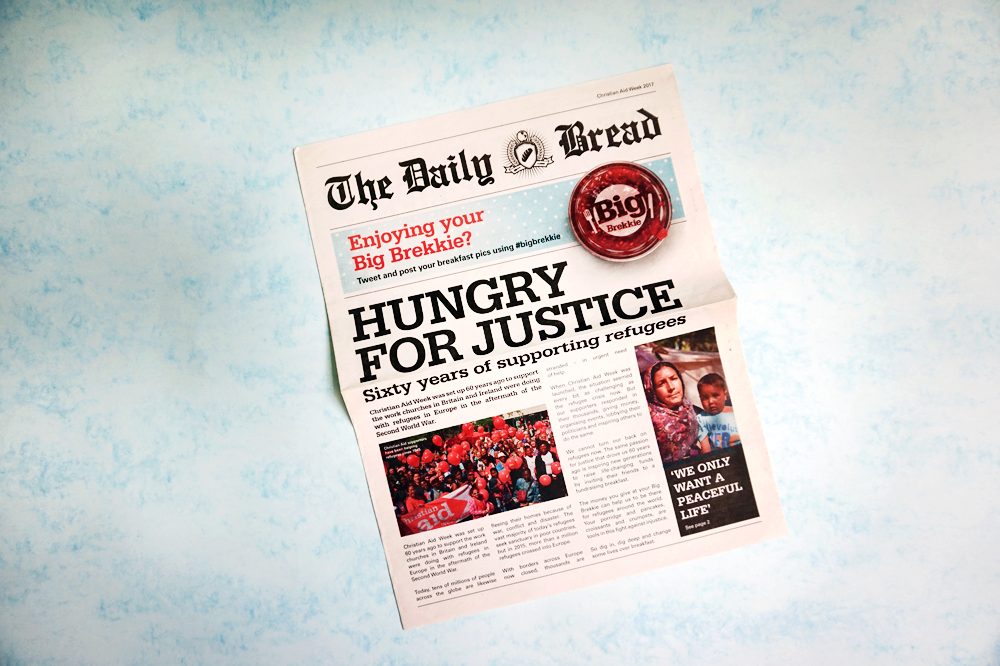 Milestone unlocked: we recently printed our 13 millionth newspaper! The lucky order that bumped us over the mark was The Daily Bread from Christian Aid. It's a traditional tabloid supporting their Big Brekkie fundraising breakfast, which happens as part of Christian Aid Week.

This is the second year we've printed a newspaper for the Big Brekkie, which brings people together to share a meal and support a good cause. Communities hosting Big Brekkie gatherings were sent packs which included everything they would need to run the event –  including a newspaper for people to read at the table.

"The newspaper worked not only as an information piece, but also included crosswords, adverts and recipes all themed around Christian Aid," designer Emma Watling tells us. "Printing on real newspaper gave the publication authenticity and we’re really pleased with the service and outcome."

This year Christian Aid Week took place from 14 - 20 May. We loved seeing people around the UK enjoying a side of The Daily Bread with their muffins and fried egg sandwiches: 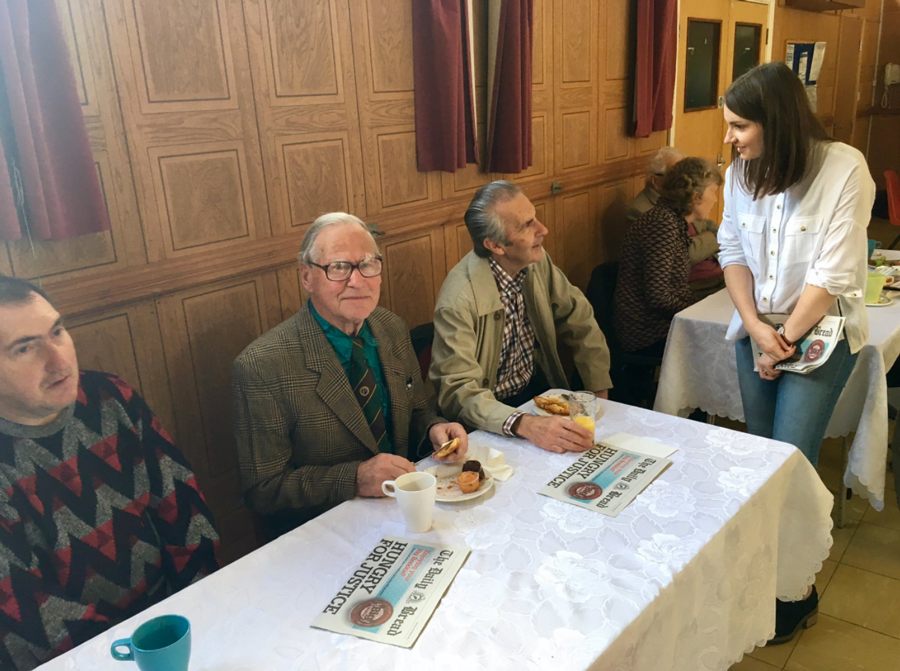 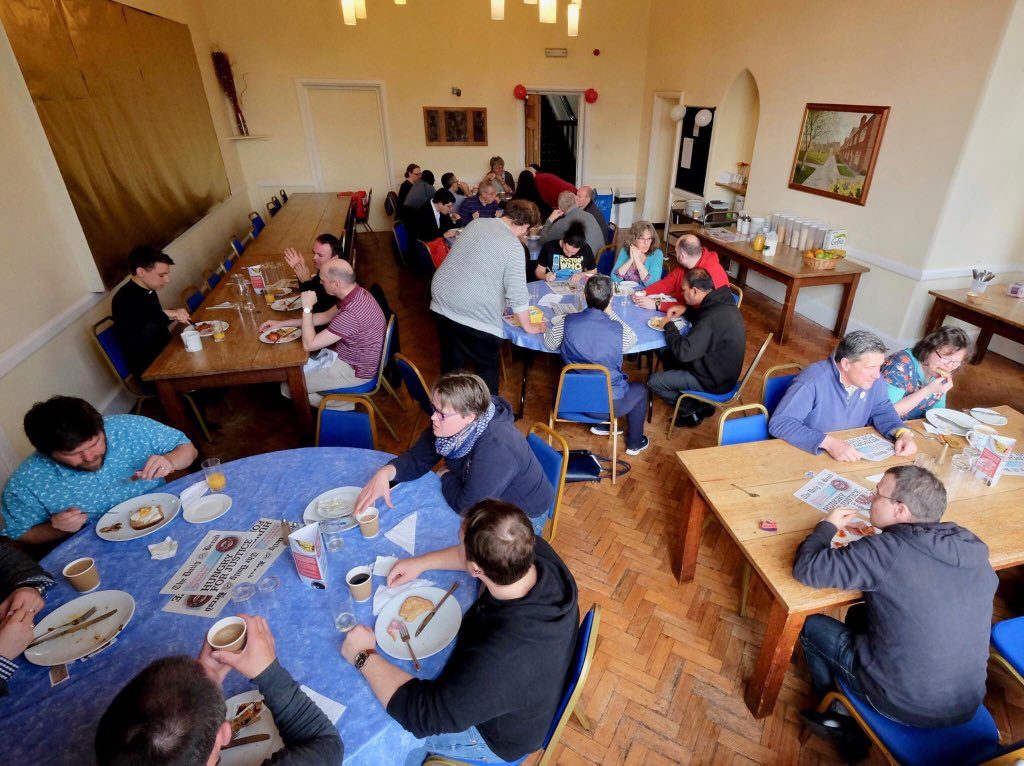 The Big Brekkie at St. Padarn's in Ceredigion, Wales. Photo via @gadgerl 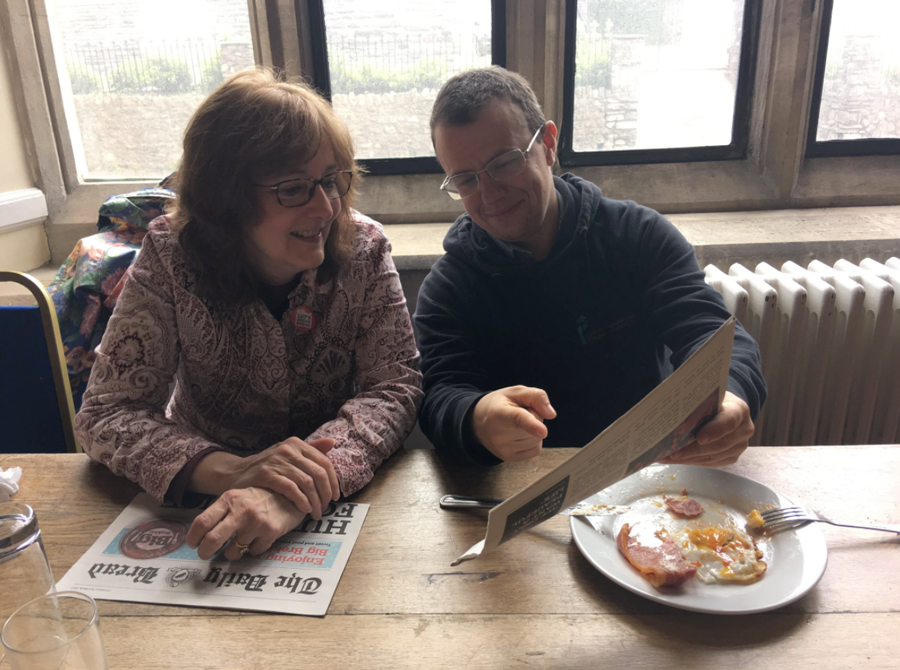 Thanks to Christian Aid for printing with us, and for making our 13,000,000th newspaper a special one. 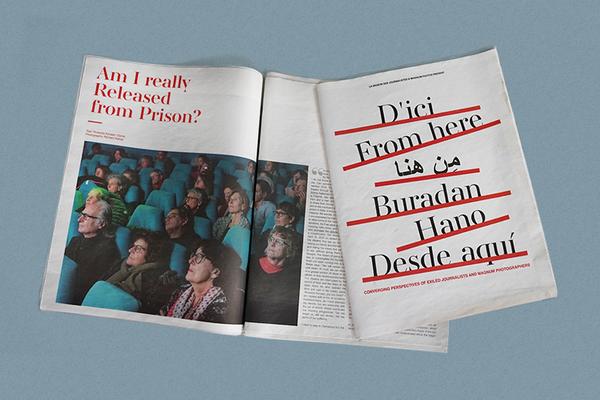 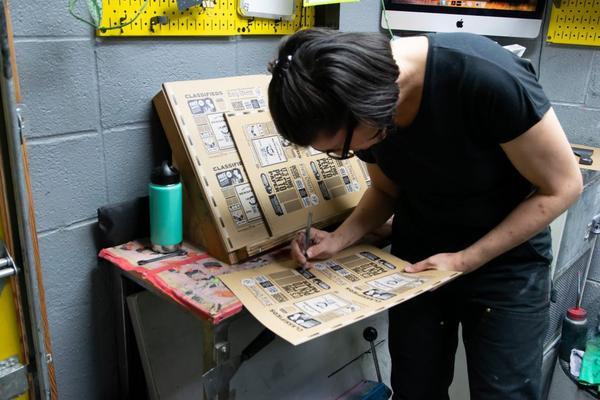 Since 2013, London-based Riposte magazine has championed “bold and fascinating women” from around the world. Earlier this month the...