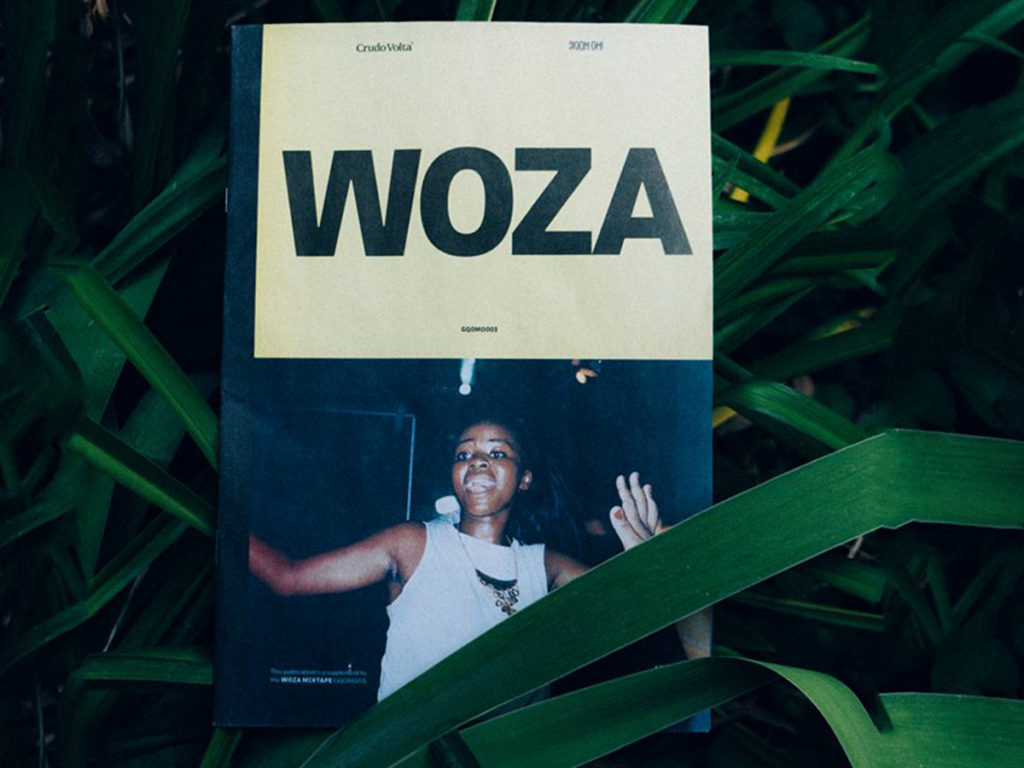 A new documentary from Italian music label Gqom Oh! and Rome-based radio station Crudo Volta sheds light on the artists behind gqom, an electronic dance movement born in the townships outside Durban.

Woza Taxi, which premiered on The FADER in July, follows director Tommaso Cassinis and label head Nan Kolè as they visit the homes and studios of core gqom artists. Alongside the film release, Gqom Oh! and Crudo Volta have produced a 32-page traditional mini newspaper to showcase the best photographs from the trip. 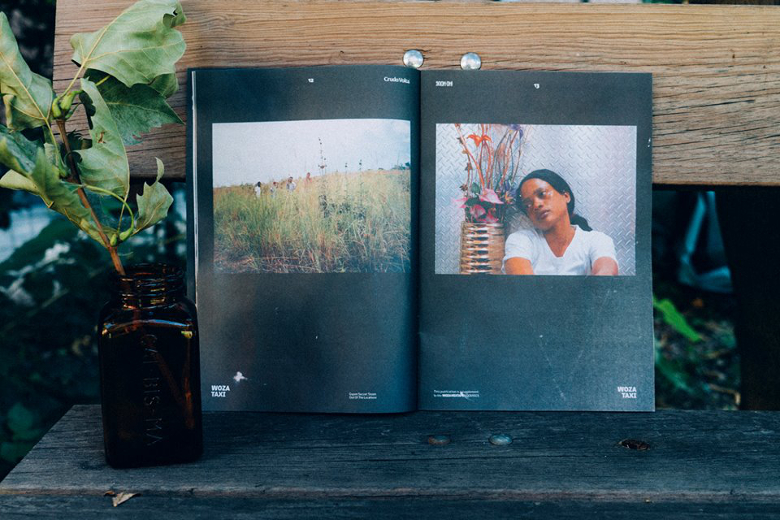 It's a beautiful publication filled with raw, poignant images – a rare look behind the scenes of an emerging music culture.

"It was really an amazing experience," Kolè told The FADER about the project. "To see how they produce gqom, and how they live, and the whole creative process. How this music brings them closer together with their friends and crews, not only just to create a track, but also to dance together." 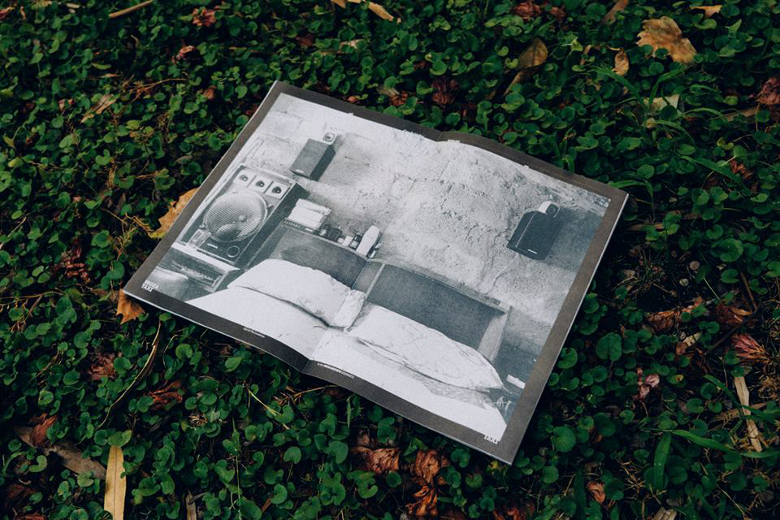 The newspaper is part of limited edition bundle, which also includes a double-sided mixtape of the Woza Taxi soundtrack (plus exclusive 45-minute mix from Kolè) and a screenprinted Woza t-shirt. 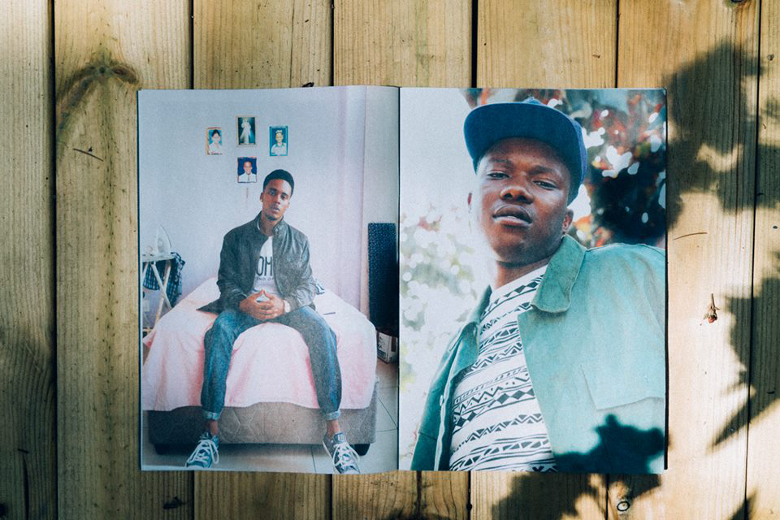 You can also purchase the newspaper separately from Gqom Oh! on Bandcamp for £5.

Learn more about our traditional mini newspapers. Stapled and trimmed like a magazine – perfect for catalogues, comics, and zines. These booklet-sized newspapers are a great way to tell your story, with the vibrant colours that come from traditional newspaper printing.