Illustration Week: Tips for running your own stall at a comics festival 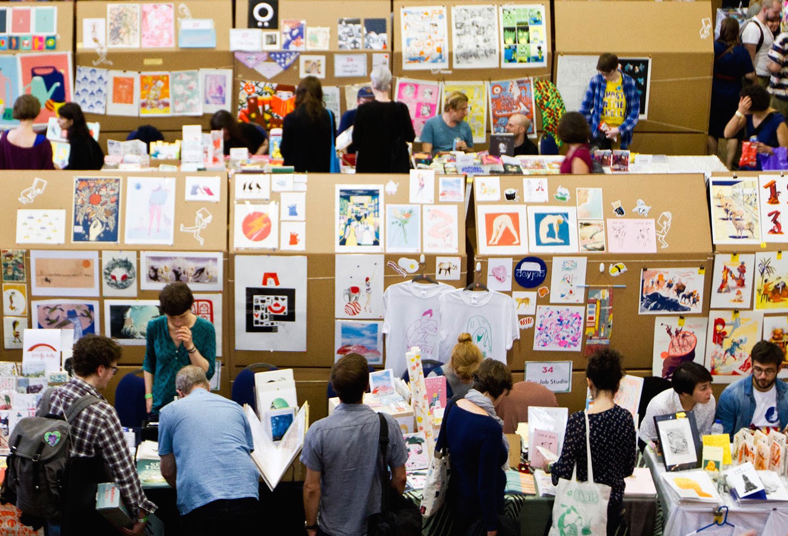 Badly translated subtitles. A king whose kingdom grows on his body (and eventually overrules him). Postmodern architecture. These are just a few of the things you’ll encounter in Umpteen Press’s first batch of publications – “a mixed bag” in the words of the Glasgow-based comics press.

In June, Umpteen Press debuted their work at the East London Comic Art Festival, aka ELCAF. Founded in 2012 by Nobrow Press, the weekend-long festival is one of the biggest events of the year for illustrators and zine makers in the UK. “We thought ELCAF would be a good place for what we do,” Umpteen Press told us. “We’re independent comic artists making work that’s very much on the outskirts of popular comics.”

As anyone who’s run a stall at a festival knows, way more planning (and disaster control) goes on behind the scenes than meets the eye. Here, Umpteen Press shares 5 lessons from their experience at ELCAF – what they did right, and what they wish they’d known beforehand. 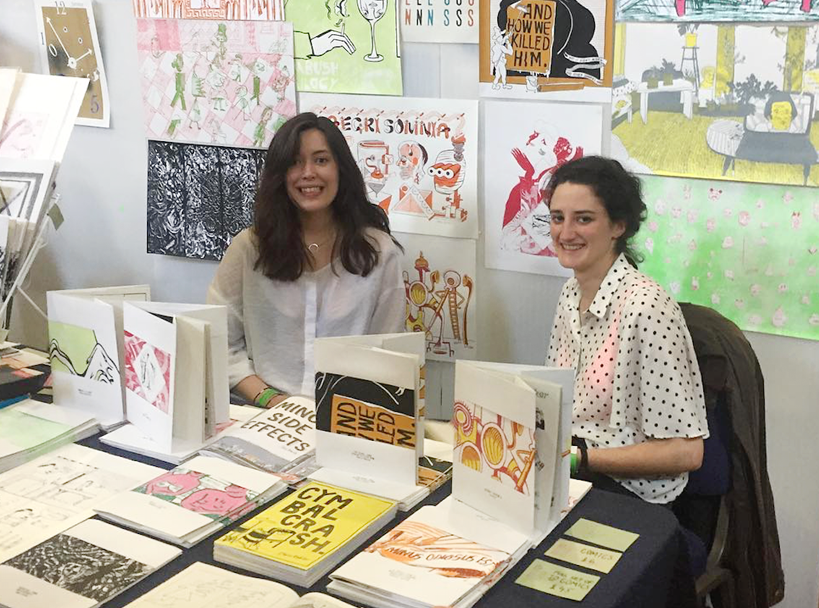 Each of the 10 members of Umpteen Press produced a 24-page comic book, printed in black and white with a 2-colour wraparound cover. Together they made a tidy set – maybe too tidy: "All of our books being the same format seemed to put people off looking at them. The stalls with more varied stuff were definitely more appealing to look at.”

They tried shifting their books and prints around on the table to mix things up. “When you’re just sitting there with the table in front of you too much analysis happens – we tried a different set up pretty much every hour!” It’s unclear whether this helped with sales, but “visitors did seem more willing to flick through things when the tables were more mixed and messy."

...But keep standard sizes in mind

If your goal is to sell, remember that most people will want books that will fit on the shelf or prints they can frame easily. In Umpteen Press's case, "the slightly odd format of our books and posters seemed to put some people off." Sticking to standard paper sizes is a safer bet, especially for posters and prints. “Or encourage IKEA to start making frames to fit our prints!”

Umpteen Press kept production costs low by printing everything themselves – “if you deduct all the hours spent slaving with a bone folder in one hand and a rubber stamp in the other” – but they're still not sure if they were undercharging or overcharging for the books. “We wish we’d had a better idea of pricing, and what our products should cost."

Producing a large volume of books, with all the folding, binding, collating and printing it requires, is a labour-intensive process. When 10 people are all trying to produce different books at the same time, it gets even more complicated.

“We printed 60 of each one so you can do the math. Things got a wee bit hairy. Maybe we could have simplified the process of making the books.”

Get inspired by the people around you

Everyone from Umpteen Press agrees that the best part of ELCAF was connecting with fellow artists and printers. “We met some great comic makers and it was cool to see smaller artist mixed in with bigger names – Nous Vous, Cachete Jack, Laura Callaghan – that we probably wouldn’t get to interact with or buy their work in Glasgow,” they tell us.

“Meeting people with similar passions, who you could meet again at similar events and potentially work with is really exciting.”

Photo at the top of this post via ELCAF.

See also: A Broadsheet for Quentin Blake's Larger-Than-Life Drawings, How 7 Illustrators Use Newsprint Portfolios and Interview with Arist Koak About Her First Solo Exhibition, Bathers. 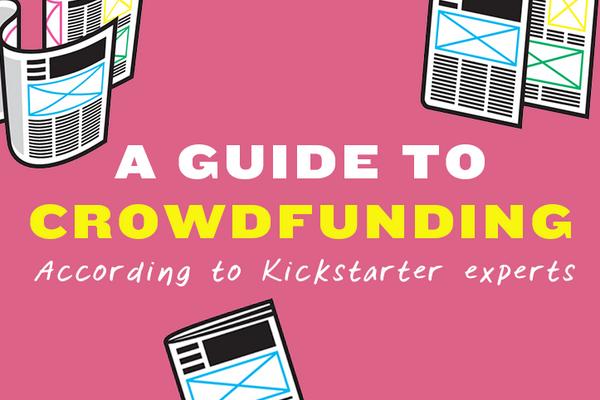 A Guide to Crowdfunding, According to Kickstarter Experts

Crowdfunding is one of the most accessible ways to raise money for a project. It’s an opportunity to share your work with a wide audience... 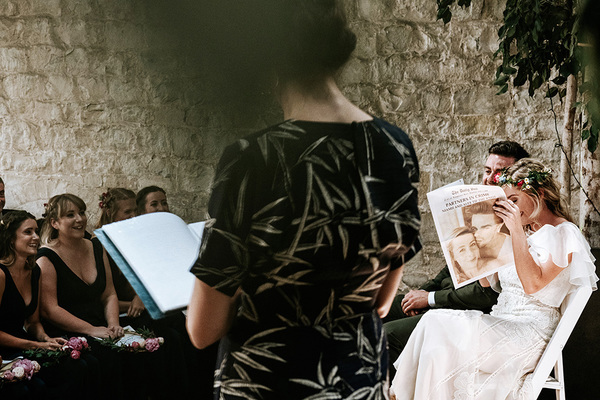 How 3 Couples Used Newspapers To Celebrate Their Wedding

From invitations to thank yous, your wedding stationery is a chance to put your personality – and the little details that make your... 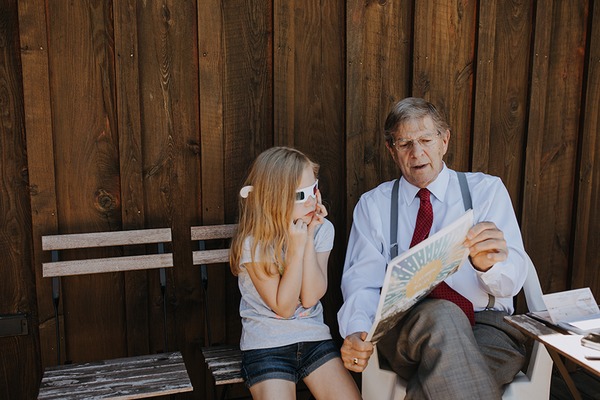 Put on your 3D glasses to read this wedding newspaper

We've printed all sorts of creative wedding newspapers over the years, but as far as we know this is the first one that comes with a pair...