Where in the world is Frank? 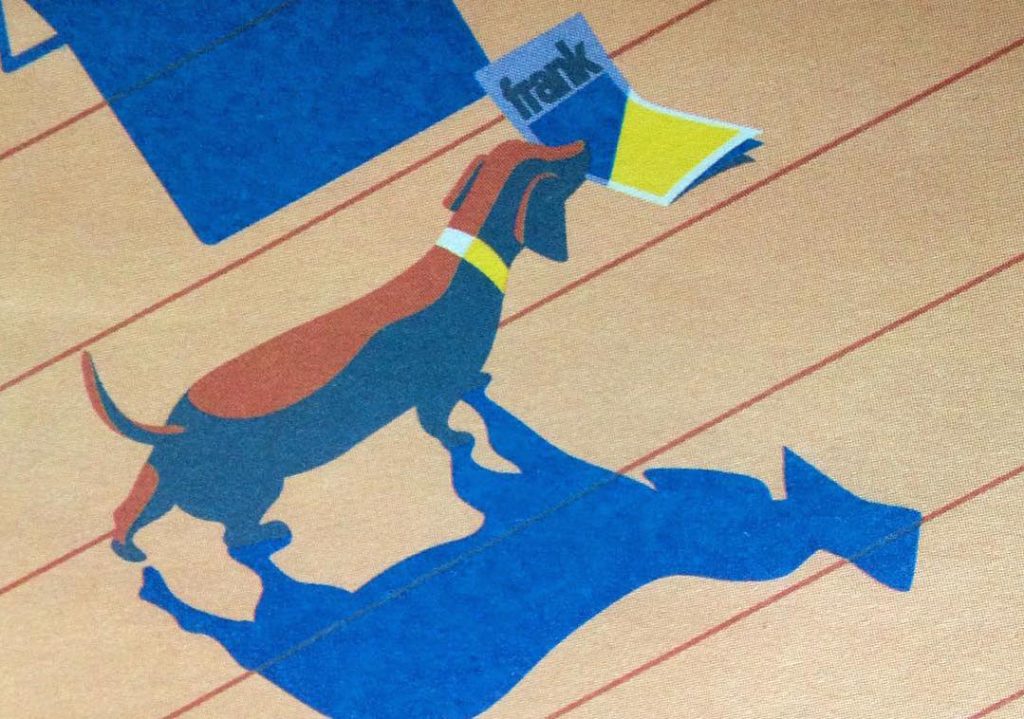 Another issue of Frank is here!

Every year, illustration agency Handsome Frank gather their favourite projects from the past twelve months and send a promotional newspaper called Frank to friends and clients.

Since launching the first issue in 2013, Handsome Frank have gone from strength to strength and now represent 35 top illustrators spread across 5 continents. That means ever-growing demand for Frank – this year's print run was the biggest yet, and they still ran out!

Here's a fresh batch of Franks, ready to be sent around the world. Fun fact: that's Handsome Frank's own pup Hendrix carrying Frank on the cover. 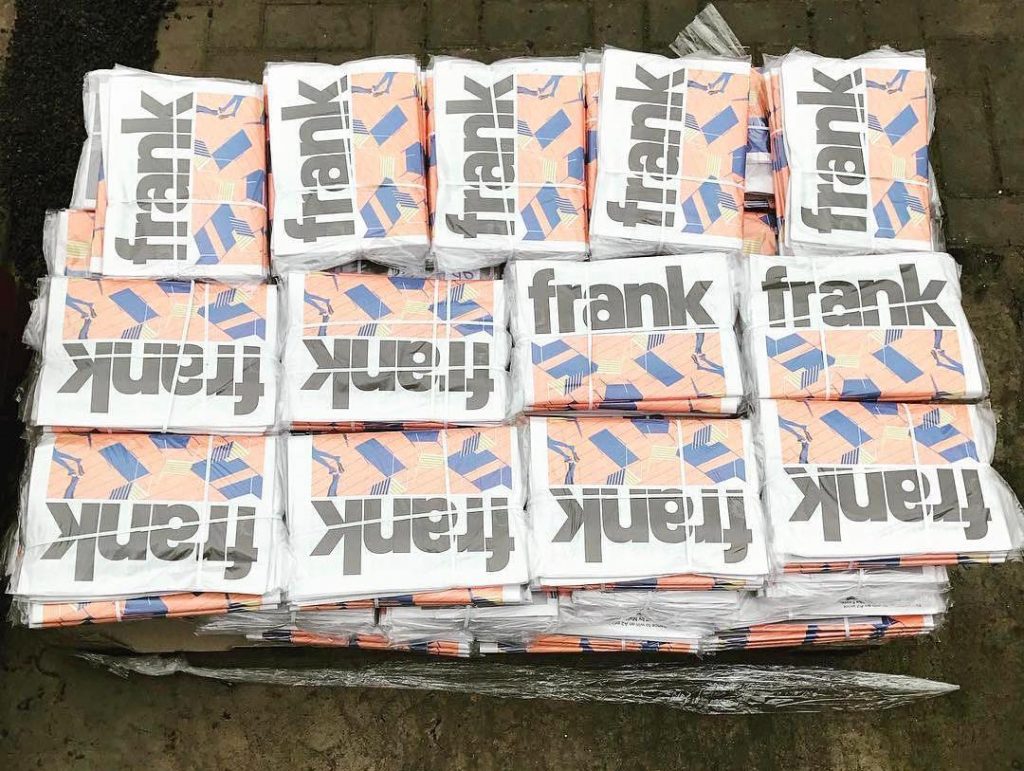 So, where did all those newspapers end up? We tracked some down with the #FrankPaper hashtag on Instagram – scroll through for our favourite sightings below.

Thanks @handsome_frank for sending a copy of #frankpaper to #finland 🗞 . . . #strikeapose #noonereallyreadslikethis #vsco #graphicdesigner #daily

A brief paws to catch up with Frank in Bristol – hi Oxo! We love this spread by Jean Jullien.

Ideal reading situation: a big yellow chair in a sunny room in Paris.

Let's be frank, none of us are handsome! Hiding behind our favourite illustration mag @handsome_frank #frankpaper #teamshot Love the latest issue guys!

A newspaper that the whole United by Design team can get behind.

Frank gets a thumbs up (and another and another) from the team at NewFire Media in North Augusta, South Carolina.

Nice copy of Frank arrived today at the office 👌🏼. Thanks @handsome_frank #frankpaper

A fitting new addition to Diferente's chic library in Barcelona.

Thanks @handsome_frank Great range of work on show in the #frankpaper 👌🏻

Brand agency Socio Design charges up with a side of Frank in London.

Look how handsome this Frank is! His actually name is David but he likes to be Frank for a day 👨🏼 I got this awesome #frankpaper in de mail from @handsome_frank, with a lot of inspiring illustration work. Thanks a lot! 👌😙

Everyone loves Frank – gnome ifs, ands, or buts about it. (Sorry.)

Super stoked to share this beautiful #illustration annual with my team today. Thanks @handsome_frank! #frankpaper

A quiet moment with Frank in Brooklyn.

If you still haven't got your copy of #frank from @joinpaperplanes whaaaat even are you doing ? Go go go buy this gorgeous edition now and 100% of the proceeds will be donated to our muralswallah program ! ( thanks thanks a zillion #paperplanes + @handsome_frank ) #weloveyou #thankyou #realdeal #art #design #love #blessing #changinglives #selfpublished #artsaveslives #artist #artistshelpingartists #loverevolution #zine

Finally, an extra special delivery to India. Handsome Frank says: "Following our trip to Jaipur last year we kept in touch with the lovely folks at Paper Planes and hit upon an idea to help raise money for an Indian charity using art to empower children and women in marginalised communities. We sent 500 copies of our Frank newspaper, which Paper Planes are selling with 100% of the proceeds being donated to the muralswallah program."

See where Frank lands next by following #FrankPaper.

Our most popular size, printed on real high-speed newspaper presses for vibrant colour.