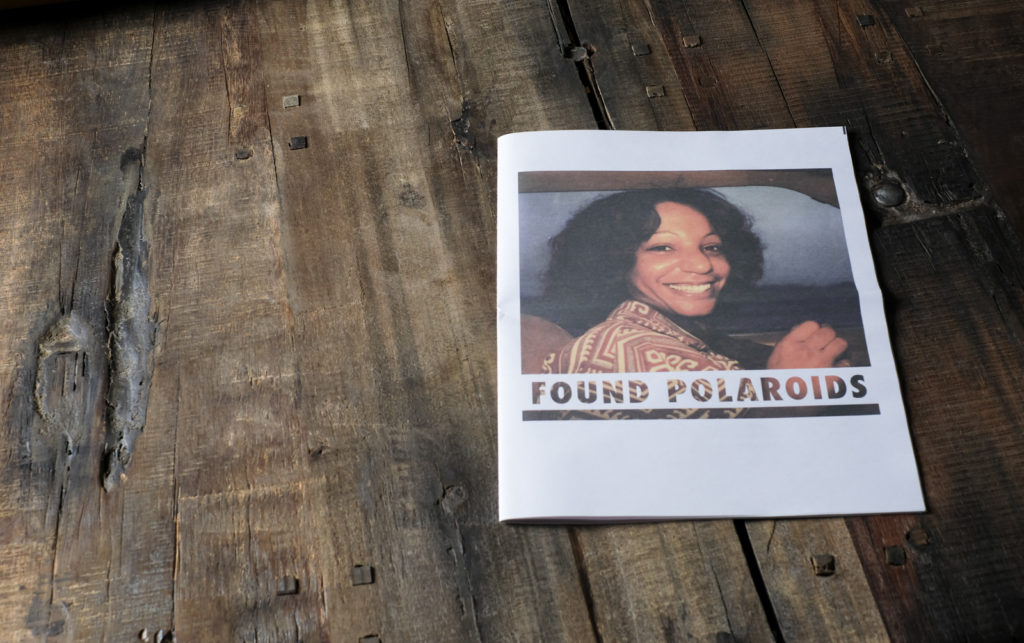 Polaroid may have ceased production of its iconic film in 2008, but the stories behind the images it captured are still being told.

At least, that's the idea behind the Found Polaroids project from Canadian artist Kyler Zeleny. Initially, Zeleny hoped to unearth the true stories behind his 6,000-strong collection of Polaroids, but says he realised "the importance of stories is not always in their actual truth."

Last year, Zeleny opened interpretation of the images up to anyone with an imagination. His project invites people to submit 250 - 350 word flash prose pieces that tell the stories "not of who these people are but who they could have been." Now, hundreds of the Polaroids in his collection have been given new narratives. 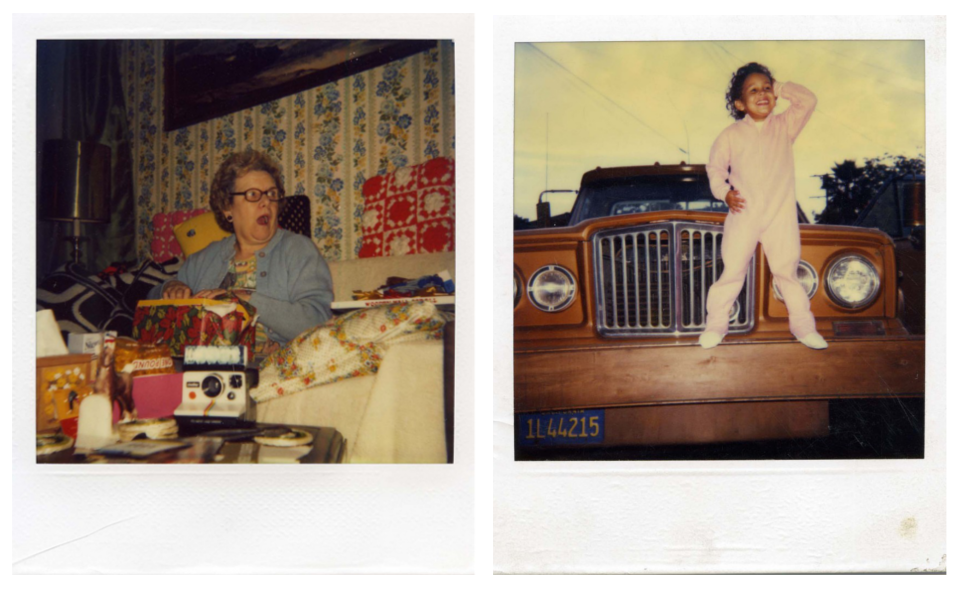 This summer, Zeleny hosted a flash fiction workshop to coincide with his In An Instant exhibition at Nuvango Gallery in Toronto. The workshop explored issues of nostalgia, object journeys and the interplay between digital and analogue creation. Using images from the Found Polaroids project, participants imagined a short story inspired by the photo. 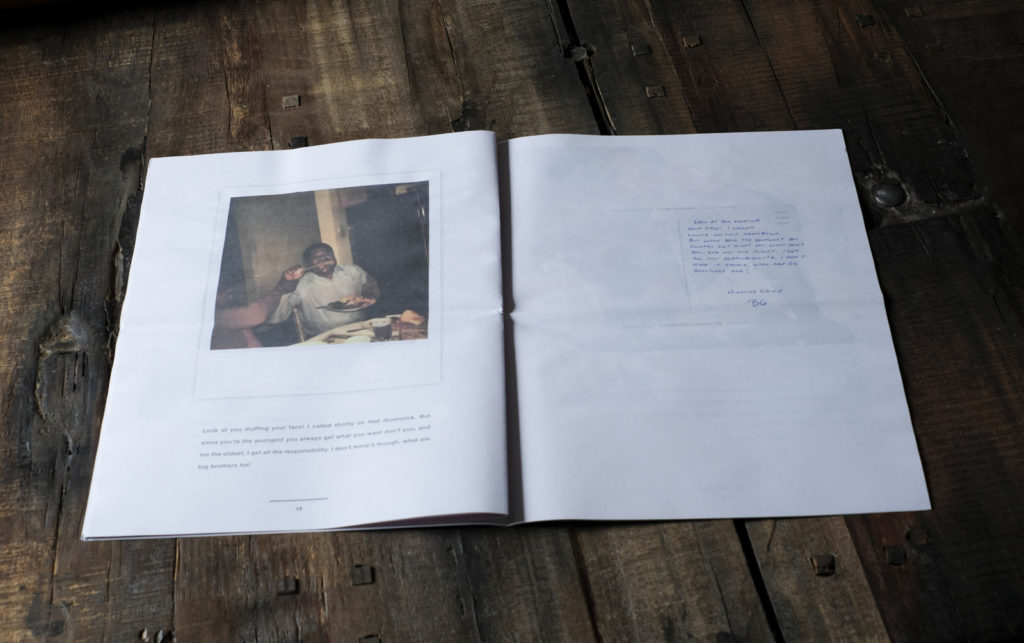 The stories were collected in a 50-page digital tabloid newspaper – an "antidote to digital ubiquity" as Zeleny calls it.

"The Found Polaroids project is about physical images," he says. "As we ran these workshops we realised the importance of creating something that physical." The publication was given away to exhibition visitors for free. 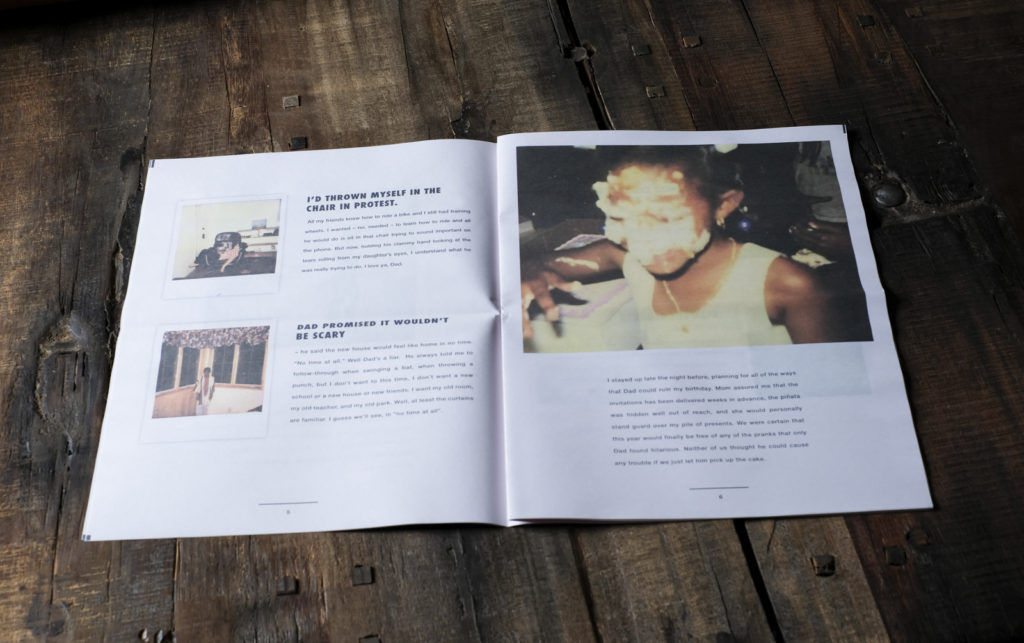 The stories range from sweet ("We met on a boardwalk on a warm summer night") to surreal ("...and that is why today you see me here as the man in a glass box at the Experimental Eating Exhibition"). Each proving that, unlike the film itself, the power of these ephemeral snapshots has no expiration date. 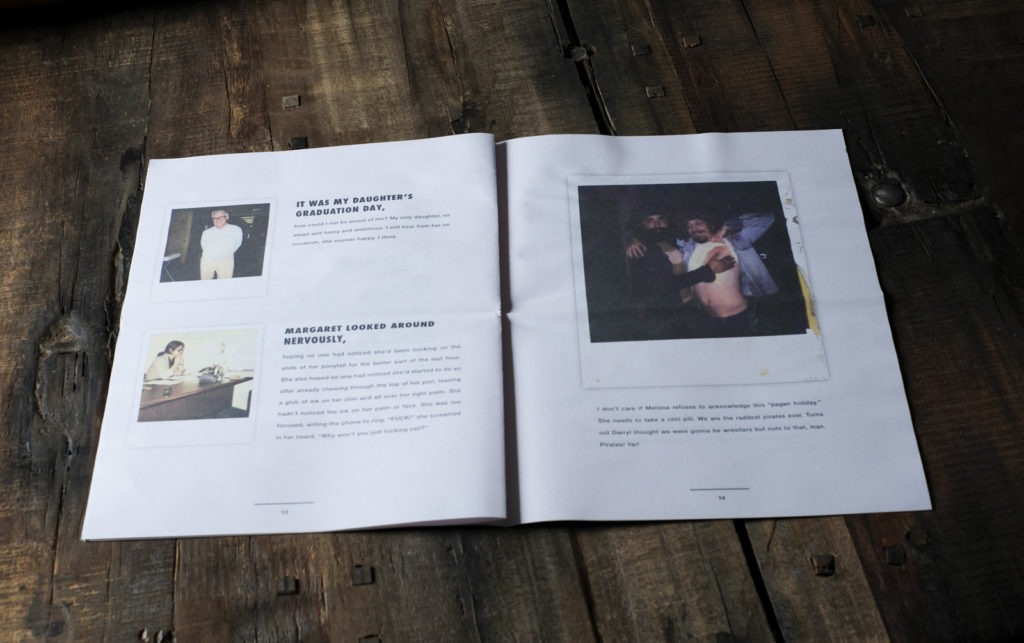 Read the funny, strange and moving stories collected so far at Found Polaroids. And keep an eye out for familiar faces – Zeleny is still hoping to return as many Polaroids as he can to their original owners. 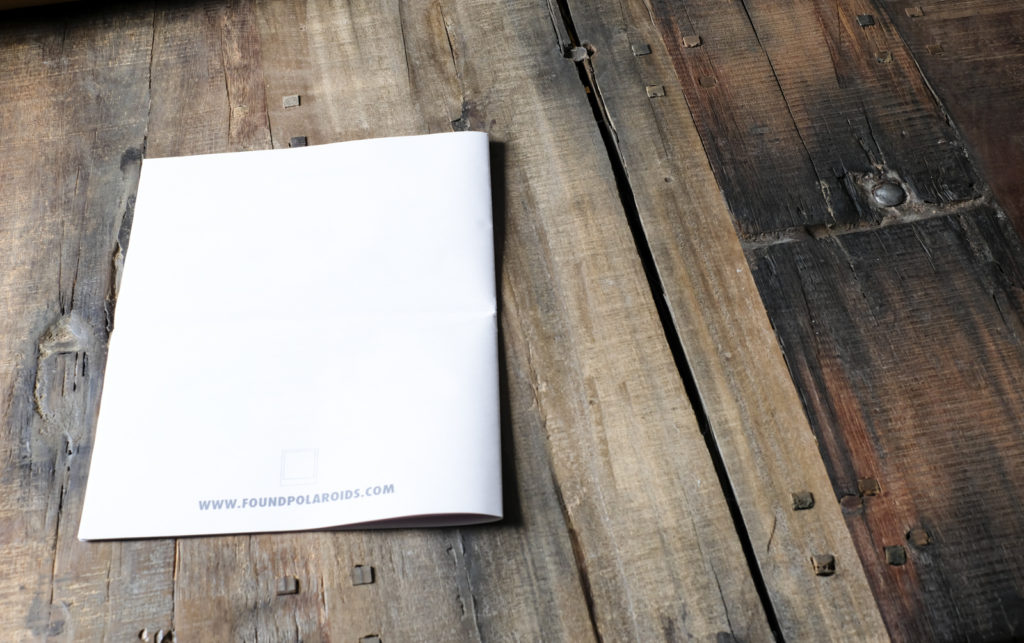 With most degree shows moving online, this year's graduates have had to get (even more) creative about how they present their work.... 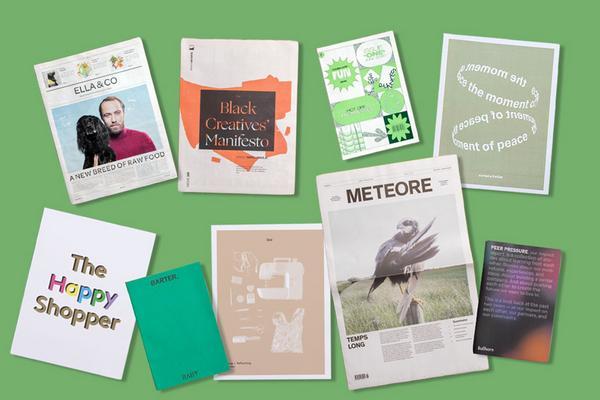 Every month, we put together a roundup to showcase all the different ways our creative customers use newspapers. As lockdown eases in...